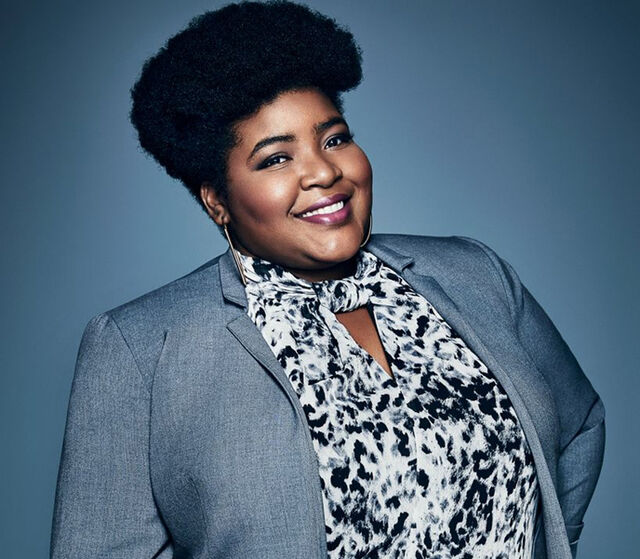 Dulcé Sloan has been a correspondent on The Daily Show with Trevor Noah since 2017 and her segments frequently go viral and get millions of views. In 2019, she got her own Comedy Central Presents stand-up special, and in 2020, she launched her podcast, That Black Ass Show on Starburns Audio. Coming up on November 13, she’s co-starring in a new comedy called Chick Fight that’s basically a girl version of Fight Club. She literally steals every scene she’s in and I predict many more films will be in her future. In this awesome episode of BUST’s Poptarts podcast, she delivers real talk about America’s racism problem, we dish about boys (...boys all types of boys), and we learn about the passing of judicial icon The Notorious R.B.G. in real time.