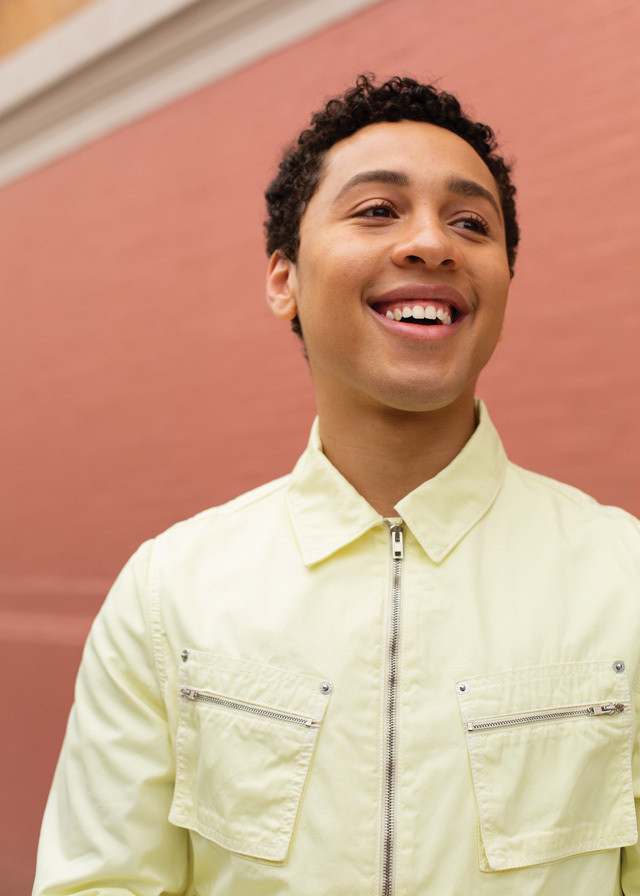 WHEN COMEDIAN JABOUKIE Young-White steps into his BUST photoshoot, I clumsily exclaim, “You’re much taller than I expected!”
He squeals with laughter and asks if the interview is an “exposé,” because as the social media influencer who coined the term “short king”—to challenge the height shaming of men—he’s often glorified himself in this way alongside names like Kendrick Lamar, Donald Glover, Bruno Mars, and Dr. Martin Luther “Short” King Jr. “Short kings are the enemy of body negativity,” the 25-year-old once tweeted, “and I’ll be forever proud to defend them.”

A child of Jamaican immigrants and raised in Harvey, IL, Young-White dropped out of DePaul University in Chicago his senior year to do standup in N.Y.C. In the four years since, he has scored two appearances on The Tonight Show Starring Jimmy Fallon, nabbed writing gigs on Netflix’s American Vandal and Big Mouth, was a voice actor in Ralph Breaks the Internet, had his own special on Comedy Central Stand-Up Presents, and most notably, became the “millennial correspondent” on The Daily Show with Trevor Noah in 2018.

This rapid ascent prompted The New York Times to declare him a “comedy prodigy” and landed him on Rolling Stone’s “25 under 25” list. Regardless of how funny he is, however, Young-White takes comedy very seriously. “To me, appreciating something is learning everything that goes into that thing so I can deconstruct it,” he says. “I look at all the individual pieces, and then put it back together myself.”

Outside of his celebrity, Young-White comes off as a quintessential millennial, just trying to figure it all out. When I ask the openly gay comic if he’s thought about marriage and kids, he tells me he’s considered “both.” “I’m grappling with how much of that shit I actually want,” he says, “and how much I want just because I’m conditioned to want it. Trying to find the line between those two is fucking impossible sometimes.”

During his first appearance on Fallon, Young-White both came out and declared himself an “awkward flirt.” But nowadays, he’s definitely more comfortable putting it all out there, whether he’s working it in a rainbow Speedo while discussing the corporate capitalization of Pride on The Daily Show, or supporting Bernie Sanders with a nearly nude online selfie tagged #HotBoysforBernie. One can only imagine how wild his DMs are. But when I ask, he shoots that notion down. “Not as crazy as you would think,” he says. And Tinder? “It sucks,” he complains. “The first message will be like, ‘Oh my God is this really you?’ But then, it’s also weird when someone pretends like they don’t know who I am. There’s no winning.”

While Young-White’s humor is widely regarded as thoughtful and well-intentioned, he has also been suspended from Twitter myriad times for impersonating the platform’s more obnoxious users, including “Gun Girl” Kaitlin Bennett, Donald Trump, and CATS the movie. And each suspension has provoked a #FreeJaboukie trending tag from his supporters. Recently, he pushed his luck by creating a tweet that appeared to come from CNN that read “BREAKING: Joe Biden is not DEAD. He just getting some dick. We’ve all been there.” The punishment this time? He was stripped of his coveted “verified” blue check. JYW, however, remains unfazed. “Everything that I make, I’m ready to defend,” he says. “If I’m wrong then I’ll shut the fuck up and I will move forward knowing that I was wrong. I’m not afraid of being called out.” 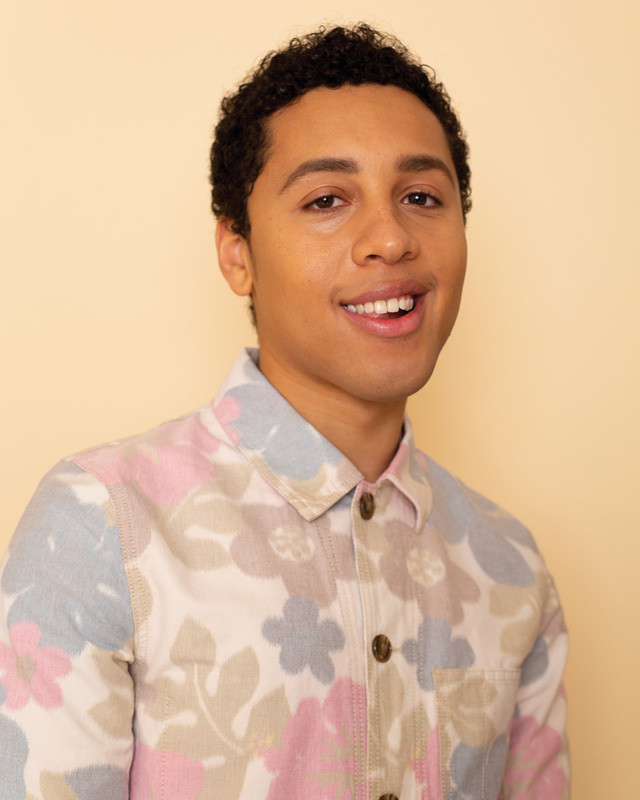 "Insecure" Star Yvonne Orji Opens Up About Her Immigrant Identity, Saving Sex For Marriage, And Her New HBO Special On BUST's "Poptarts" Podcast