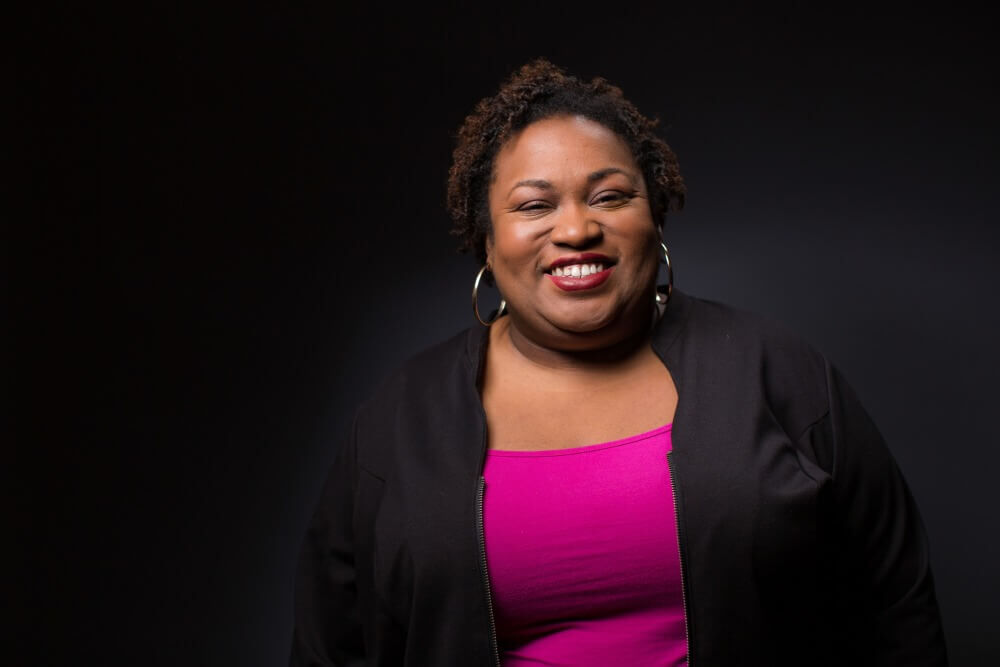 Dr. Brittney Cooper is an incredibly engaging and insightful feminist author, professor, activist, and cultural critic currently teaching at Rutgers University. She is also cofounder of the Crunk Feminist Collective, a scholar-activist group for feminists of color that began as a super-popular blog and has now evolved into the thriving Substack newsletter, The Remix. In 2017, she co-authored and edited The Crunk Feminist Collection anthology and also released Beyond Respectability: The Intellectual Thought of Race Women, which she followed up with her acclaimed 2018 book Eloquent Rage: A Black Feminist Discovers Her Superpower. Now, she’s back with a helpful handbook called Feminist AF: A Guide to Crushing Girlhood. A treasure trove of resources for young activists—out now, from Norton Young Readers—the book uses intersectional feminist frameworks to help teens grapple with the most pressing challenges they face today. On BUST’s latest Poptarts podcast, Cooper explores her “cool auntie” persona, tackles her breakups with pop-culture baddies, and predicts the future of feminism.