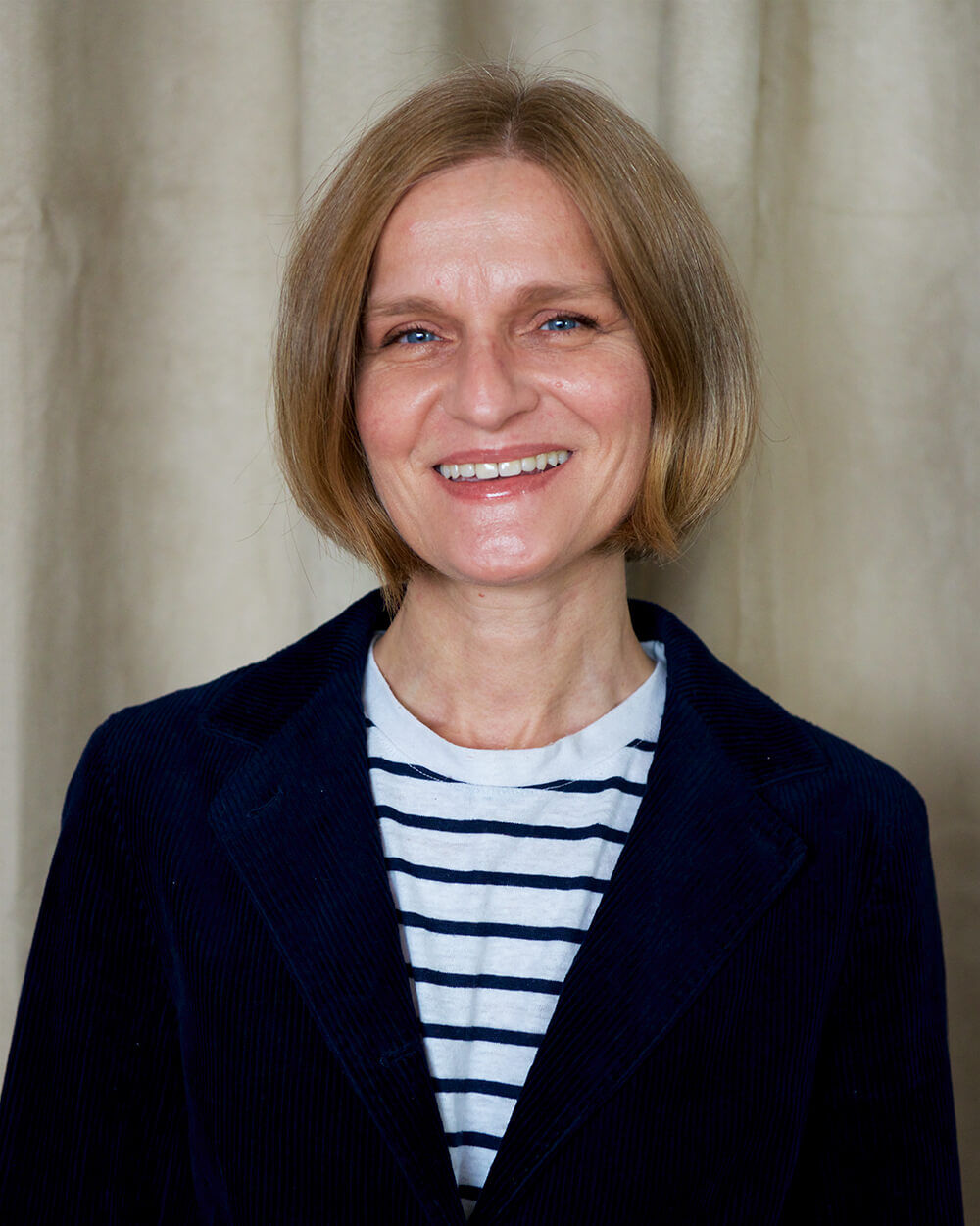 Nina Bunjevac is an incredible comic book artist, author, illustrator, and educator. She spent her formative years in the former Yugoslavia, where she began studying art. But when war broke out in the 1990s, she returned to her native Canada where she studied graphic design, drawing, and painting and eventually branched out into making sculptural installations and writing and illustrating absolutely incredible books of comic art, including Heartless, Fatherland, Bezimena, and, An Alchemical Journey Through the Major Arcana of the Tarot. In this episode of BUST's Poptarts podcast, she reveals how esoteric philosophy helped shape her practice and delves into her deeply symbolic visual universe.