Michelle Gomez From "Chilling Adventures Of Sabrina" Cheekily Declares “I’m Not A Satan Worshipper...I AM Satan!” On BUST's "Poptarts" Podcast 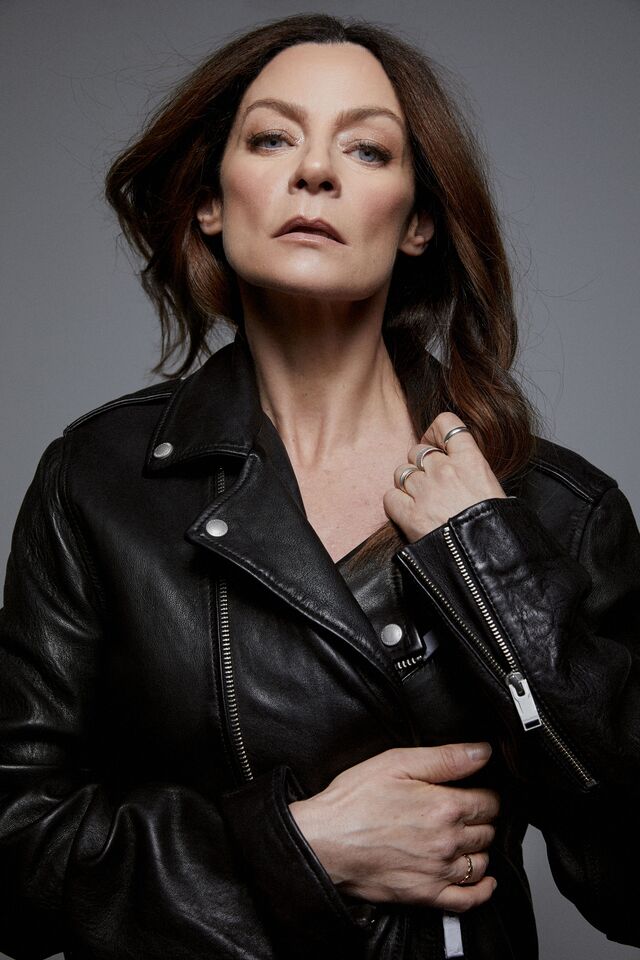 Michelle Gomez is a riveting Scottish actor who first started turning heads for her comedy roles in series including “The Book Group,” “Green Wing,” and “Bad Education,” before her international breakout moment in 2014 when she started playing Missy on the landmark British sci-fi series “Doctor Who.” Many Americans discovered her when she started playing Madame Satan on the Netflix series “Chilling Adventures of Sabrina,” which premiered in 2018 and which just kicked off its fourth and final season. She also plays a pivotal role on the new HBO Max series “The Flight Attendant,” and in this epic episode of BUST’s "Poptarts" podcast, she parses her evolving relationship with feminism, she reveals the new sides of herself she discovered during quarantine, and she cheekily declares “I’m not a Satan worshipper...I AM Satan!”