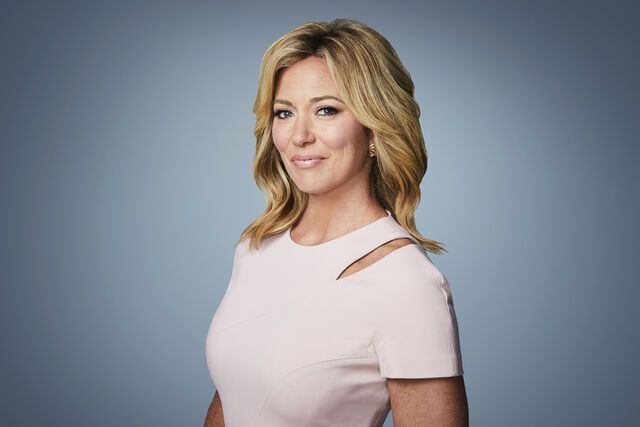 Veteran journalist Brooke Baldwin has been kicking ass in the male-dominated TV news industry for over 20 years, most famously at CNN, where she hosts CNN Newsroom with Brooke Baldwin. During her 13 year tenure at CNN which is about to end in mid-April, Baldwin has unflinchingly held power to account while covering the most consequential issues of our day, from politics to protests to pressing social issues like gun violence. On April 6, she will be releasing her first book, HUDDLE: How Women Unlock Their Collective Power. And on her inspiring episode of BUST’s Poptarts podcast, she talks candidly about her personal journey towards feminism, navigating around women with “sharp elbows,” and how writing her new book inspired her to leave CNN. 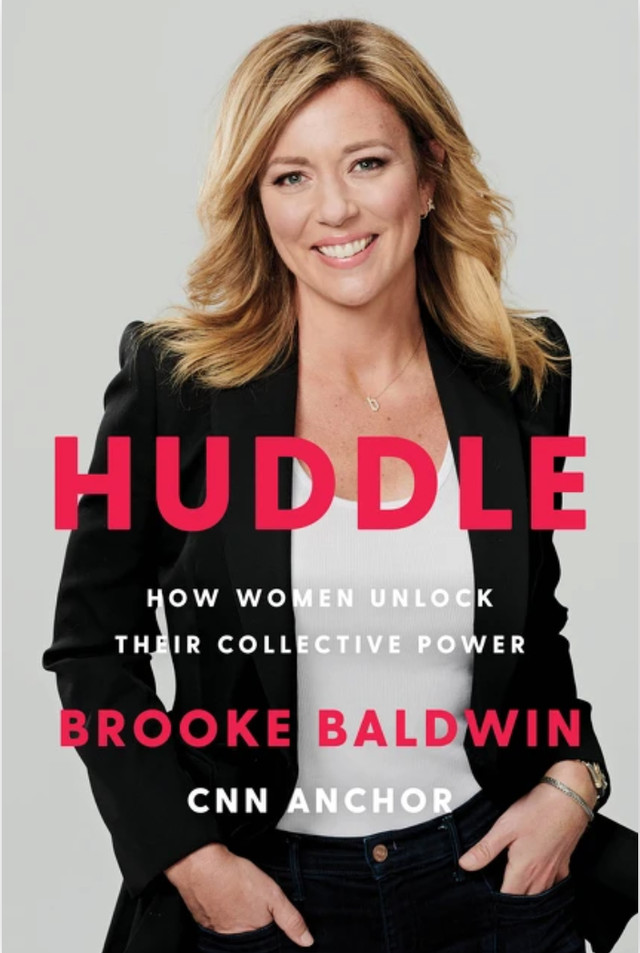