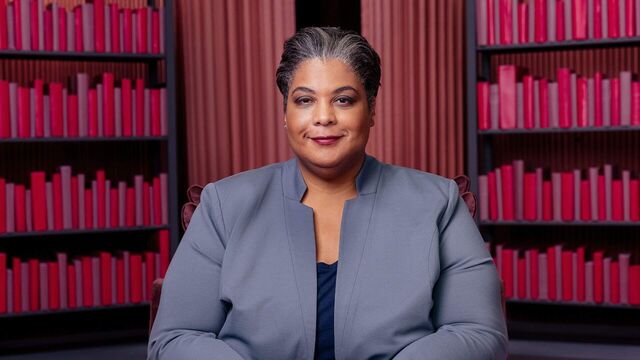 A modern feminist icon, Roxane Gay is a brilliant writer of essays, fiction, comic books, newspaper editorials for The New York Times, and a fantastic newsletter called The Audacity. She is also a writing professor—most recently at Yale— and an editor of anthologies and collected works. Her many books include the celebrated collections Bad Feminist and Difficult Women, and the deeply personal memoir Hunger. And now, Gay has her own course on the streaming platform MasterClass where she’s teaching Writing for Social Change. On her illuminating episode of BUST’s Poptarts podcast, she shares strategies for writing about trauma, tackles the topic of fat liberation, and opens up about first-time puppy parenthood.