Michaela Watkins Talks, “SNL,” “The Unicorn,” And Laughing Till You Pee On BUST’s “Poptarts” Podcast 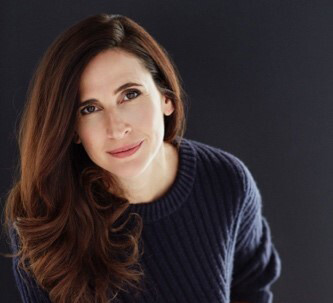 Michaela Watkins is a brilliant comic actor who has been cracking audiences up since she joined the cast of Saturday Night Live in 2008. In the decade since she left the show in 2009, she has been in a bevy of beloved indie films and delightfully weird TV shows, including Joey Soloway’s Afternoon Delight and Transparent, Nicole Holofcener’s Enough Said, the acclaimed hulu show Casual, and the Sundance hit Brittany Runs a Marathon. Most recently, she’s been lighting up the ensemble cast of the CBS comedy series The Unicorn and she has a role in the upcoming horror film Werewolves Within. In this awesome episode of BUST’s Poptarts podcast, she gives us the inside scoop on SNL, reminds us of the healing power of sit-coms, and reflects on the night Joan Rivers made her laugh so hard—she actually peed her pants.