"Insecure" Star Yvonne Orji Opens Up About Her Immigrant Identity, Saving Sex For Marriage, And Her New HBO Special On BUST's "Poptarts" Podcast

Details
BY Emily Rems
IN Poptarts
Published: 29 May 2020 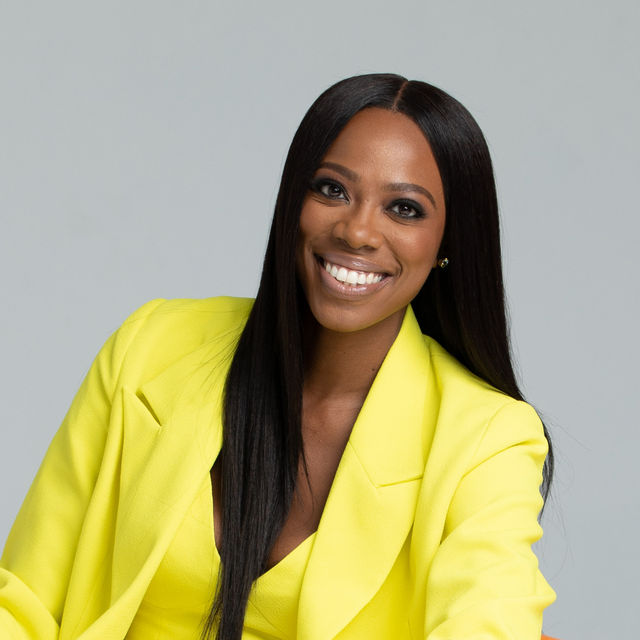 Comedian and actor Yvonne Orji is best known for her role as Molly on HBO’s “Insecure” and her film credits include “Night School” and the upcoming “Vacation Friends.” She co-hosts the critically acclaimed podcast “Jesus and Jollof,” with her pal Luvvie Ajayi, and her upcoming book “Bamboozled by Jesus: How God Tricked Me Into the Life of My Dreams” will hit shelves next year. Her first hour-long HBO comedy special, “MOMMA, I MADE IT,” comes out June 6 and it is super funny and touching and women in particular will love it. In this episode of BUST’s “Poptarts” podcast, she gets real about her immigrant identity, her decision to save sex for marriage, and that BIG fight between Molly and Issa on “Insecure.”