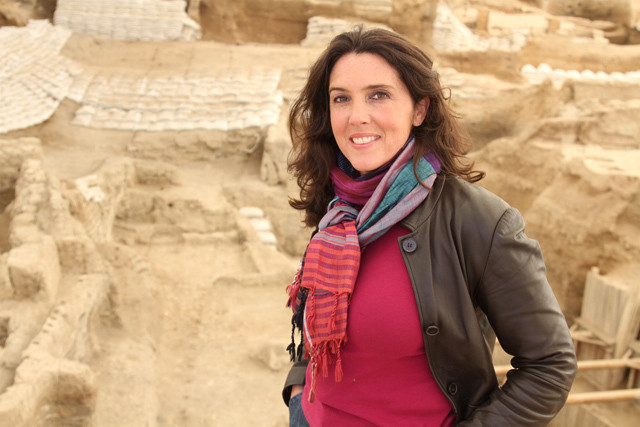 Professor Bettany Hughes is a historian, author, and broadcaster who was awarded an OBE (Order of the British Empire) for her services to history, which makes her the first Dame to ever appear on BUST’s Poptarts podcast. She is currently professor of history at the New College of the Humanities and a research fellow at King’s College. Her first book, Helen of Troy: Goddess, Princess, Whore has been translated into ten languages. Her second book, The Hemlock Cup: Socrates, Athens and the Search for the Good Life was a New York Times bestseller, and her third book, Istanbul –A Tale of Three Cities has been translated into 12 languages. Most fans know her from the over 50 historical radio and tv documentaries she has written and starred in for the past 20 years that have aired on the BBC, Channel 4, Netflix, Discovery, PBS, The History Channel, National Geographic, BBC World, ITV and more, covering everything from the mysteries of the ancient world to the philosophers whose ideas shaped modern culture. Her new book, Venus and Aphrodite: A Biography of Desire, liberates the goddess of love from all the tired romantic cliches that she’s been saddled with over the centuries and reveals how her radical feminine energy continues to influence us today. In this fascinating podcast episode, Hughes talks about inhaling the intoxicating fragrance of the storied blue lotus flower, challenging the male whitewashing of history, and how historically speaking, global pandemics have been surprisingly advantageous for women. 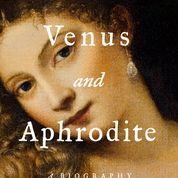