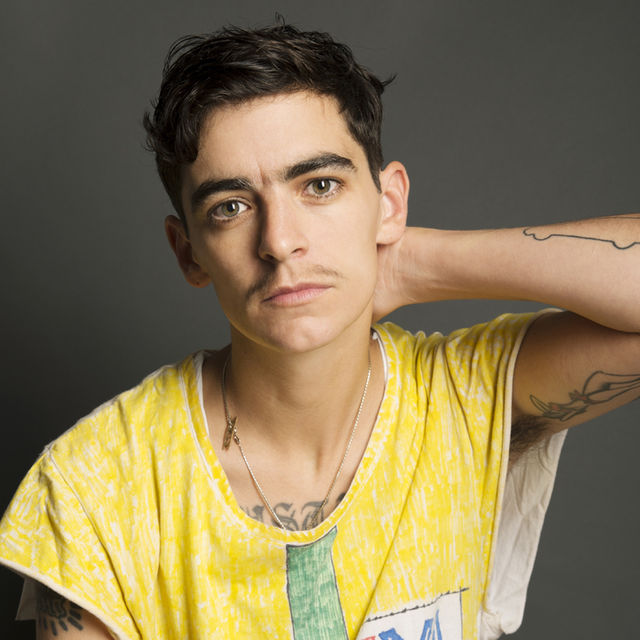 Feminist electropunk artist JD Samson has been a favorite of ours here at BUST Magazine since she first appeared on our cover with her band Le Tigre in 2002. Since then, she has traveled the world both with that band and with her other band MEN, creating socially conscious anthems we can all dance to and proving to fans and skeptics alike that feminism can actually be fun. Her new band, Crickets—which she formed with her pals Michael O'Neill (MEN, Princess) and Roddy Bottum (Faith No More, Imperial Teen/Nastie Band)—has  released a series of singles and a multimedia collaborative art project leading up to the release of their self-titled debut full length which came out July 17 on Muddguts Records. It is weird and stripped down and moody and bouncy and perfect for your next socially distant dance party. In this episode of BUST’s Poptarts podcast, JD reveals how becoming a queer sex symbol made her grapple with her own “toxic masculinity,” she gets real about money, and we parse the power of her iconic stache.