Design Guru Debbie Millman Explodes The Myth Of The “Personal Brand,” Explains “Why Design Matters,” And Reveals How She Won Her Wife Roxane Gay’s Heart On BUST’s “Poptarts” Podcast! 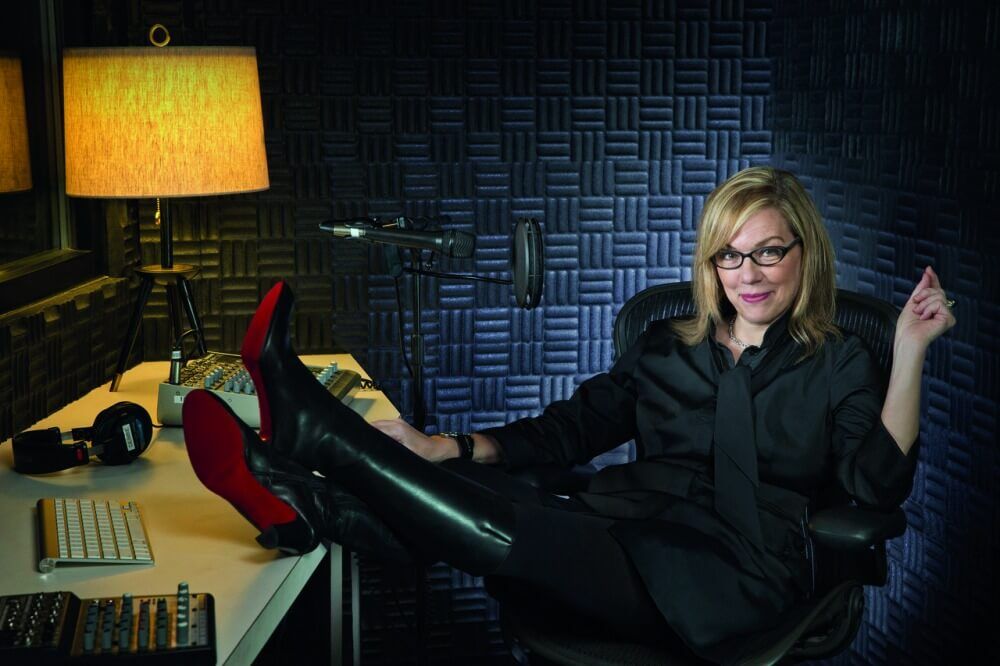 One of the most influential designers working today, Debbie Millman is an artist, an educator, a curator, and the host of Design Matters—one of the world’s longest running podcasts. Millman also co-owns Print, the oldest design magazine in America, and she co-founded the Masters in Branding program at the School of Visual Arts. She’s the author of seven books, including How to Think Like a Great Graphic Designer and Brand Thinking and Other Noble Pursuits which have both been published in over 10 languages. And her latest book, the new anthology Why Design Matters: Conversations With the World’s Most Creative People, is coming out in February. She also happens to be one half of one of today’s greatest intellectual power couples alongside her amazingly talented wife Roxane Gay. On BUST’s latest “Poptarts” podcast, Millman explains why there’s really no such thing as a “personal brand,” looks back on her favorite interviews, and reveals the details of her whirlwind elopement at the height of COVID lockdown.