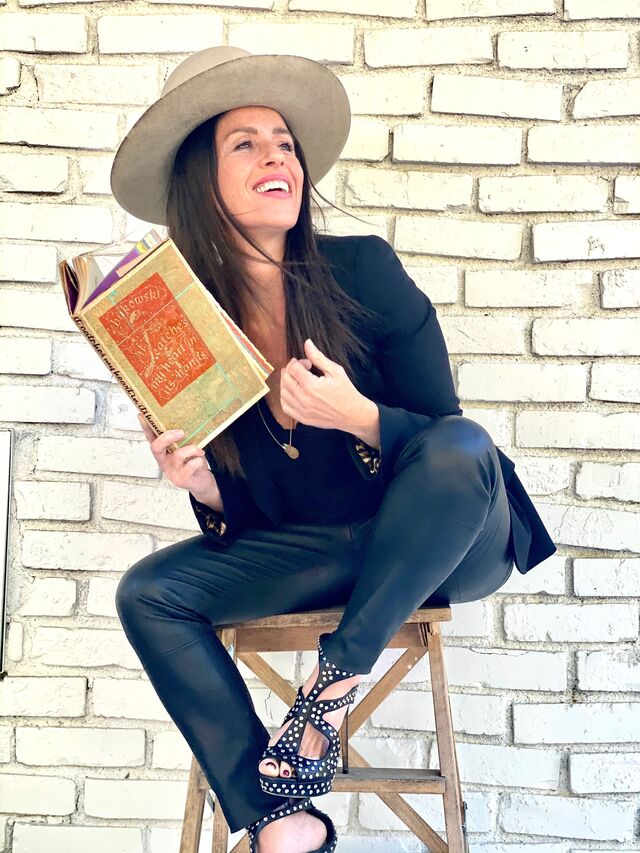 Soleil Moon Frye first became a star at eight years old in the hit sitcom, Punky Brewster. That show, about a tiny, street-smart girl abandoned by her mother and fostered by an elderly man, ran from 1984 to 1988, making Soleil one of the most famous children in America. In the time since, Soleil continued to act, started directing, and started a family. But in the 1990s, no matter what she was up to, she always carried a video camera, carefully documenting her young life. Now, all that footage has been made into a riveting documentary Soleil directed called Kid 90 that’s available on Hulu. Raising her profile even higher, Soleil is also starring in a new 10-episode Punky Brewster reboot on Peacock. On this nostalgic episode of BUST’s Poptarts podcast, she describes her real-life bond with TV bestie Cherry Johnson, shares her fascination with metaphysics, and tells us how she “found her inner balls.”