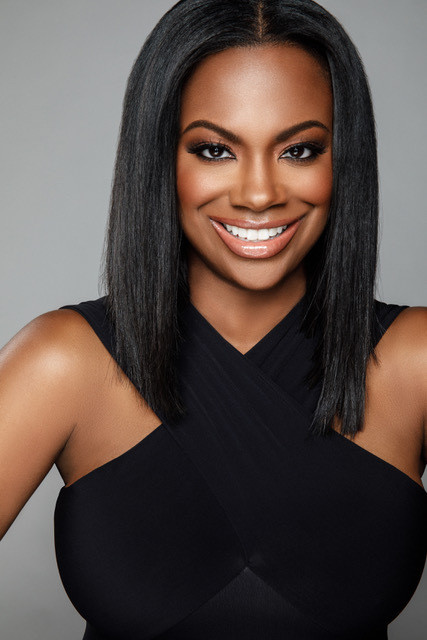 Kandi Burruss is a singer, songwriter, actor, entrepreneur, and the longest-running cast member on Bravo’s The Real Housewives of Atlanta. She first rose to fame in 1993 in the R&B group Xscape, she won a Grammy for co-writing the TLC hit "No Scrubs" and she even won the third season of The Masked Singer dressed as the dark and lovely Night Angel. These days, she’s flexing her acting muscles on the Showtime drama The Chi and on the new Lifetime movie Envy which premieres April 17. On her juicy episode of BUST’s Poptarts podcast, Kandi tells all about how The Masked Singer actually works, why she needed a stunt double on Envy, and why she loves RHOA's Kenya Moore despite her slut-shaming shenanigans.