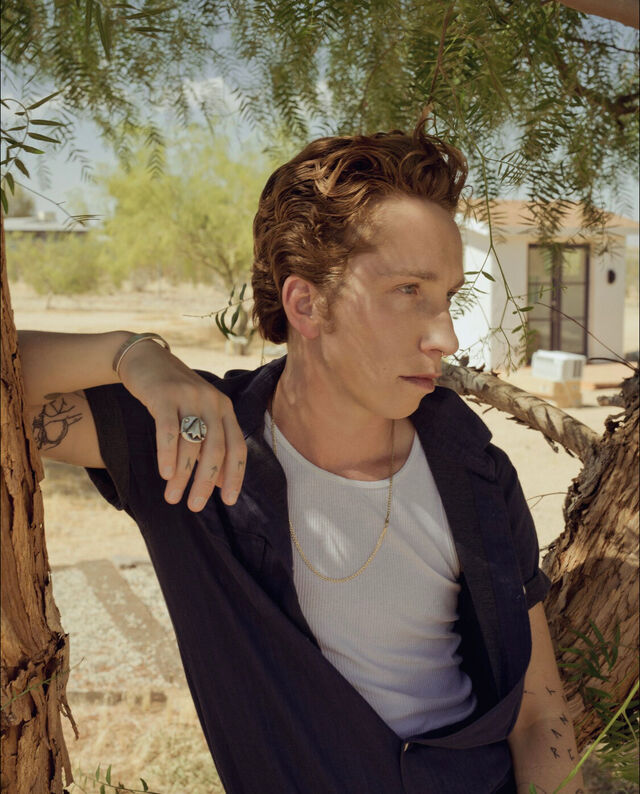 iO Tillett Wright is a multitalented artist, author, activist, and storyteller. He created the hit true crime podcast The Ballad of Billy Balls last year and is also the author of the 2017 memoir Darling Days that documented Wright’s wild upbringing in downtown New York in the 1980s and the seeds that eventually blossomed into his awakening as a trans man. His TED Talk 50 Shades of Gay about sexuality and gender has been viewed over three million times and his new photography book, Self Evident Truths, just came out in September. It’s a collection of 10,000 portraits of Americans who identify as anything other than 100 percent straight, and in this awesome episode of BUST’s Poptarts podcast, he describes his inspiration for using photography as a form of activism, opens up about coming out as trans while in the public eye, and explains why he decided to testify against Johnny Depp at the actor’s recent defamation trial. 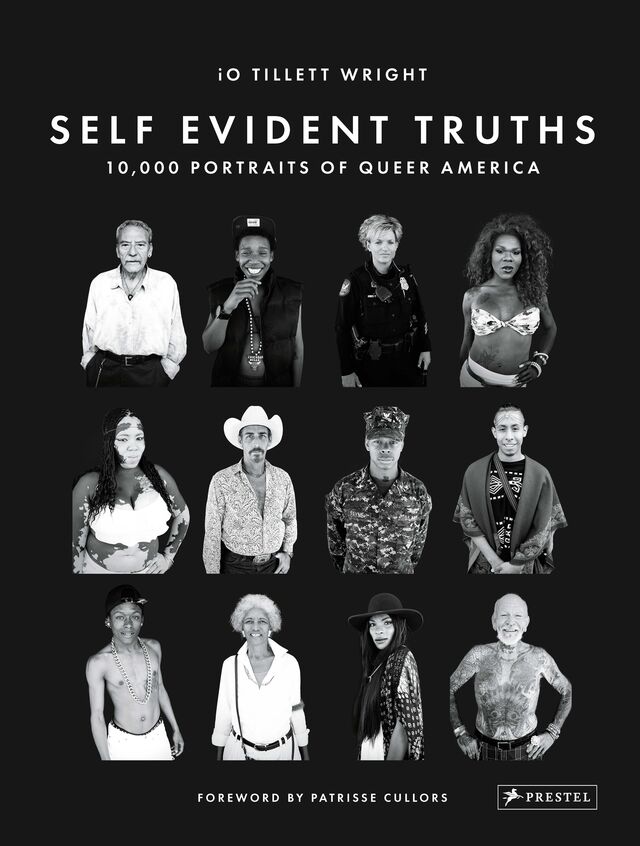