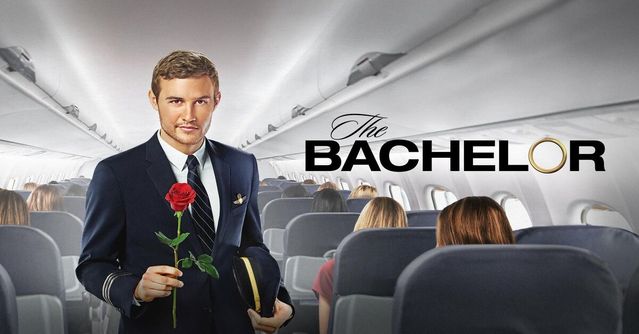 Since The Bachelor debuted in 2002 on ABC, the relationship reality show hosted by Chris Harrison has grown into a huge pop cultural phenomenon. The show is now responsible for tons of watch parties, relentless watercooler talk, and a surprising number spin-offs. For over 15 years, feminists far and wide have sneered at and ignored this show. But last year, BUST’s digital editor Lydia Wang and BUST digital contributor Emma Davey started talking about it at BUST HQ so much that BUST’s Poptarts Podcast co-host Emily Rems started tuning in. In this episode, Lydia and Emma explain why even feminists are watching, and Emily and Callie weigh the pros and cons of taking up residence in Bachelor Nation.

This podcast was produced for BUST by Cait Moldenhauer and Jessy Caron at More Banana Productions and was recorded by Logan del Fuego. Patreon producer Teresa Wiltshire.