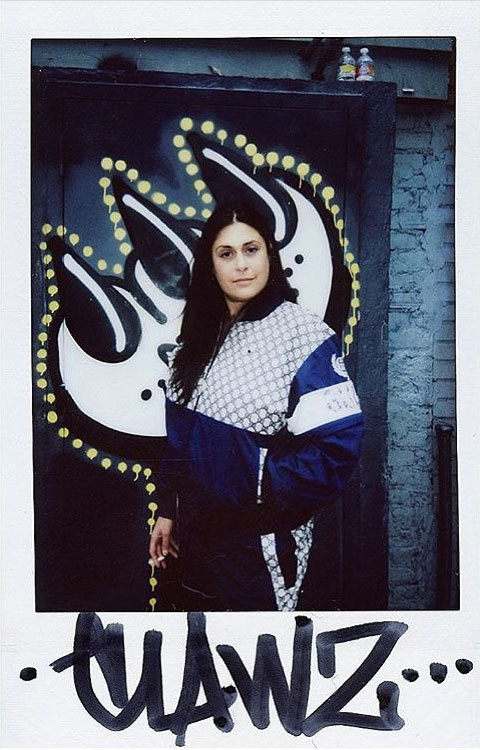 Through the late 1980s and early 1990s, graffiti goddess Claudia “Claw Money” Gold was leaving her signature, a paw with three claws, all over New York City and you can still find her iconic tags all around the Lower East Side. After making her mark with graffiti, she became the fashion editor at Swindle Magazine and then broke out as a fashion designer in 2002, launching her own signature clothing line that later led to Claw Money collaborations with Calvin Klein, Marc Ecko, Rag & Bone, and Nike. Her gear has a huge celebrity following, including one-name-wonders like MIA, Kanye, and Rihanna. She’s an outlaw and a trendsetter and in this episode of BUST’s Poptarts podcast, she lets us into her secret world of spray paint. 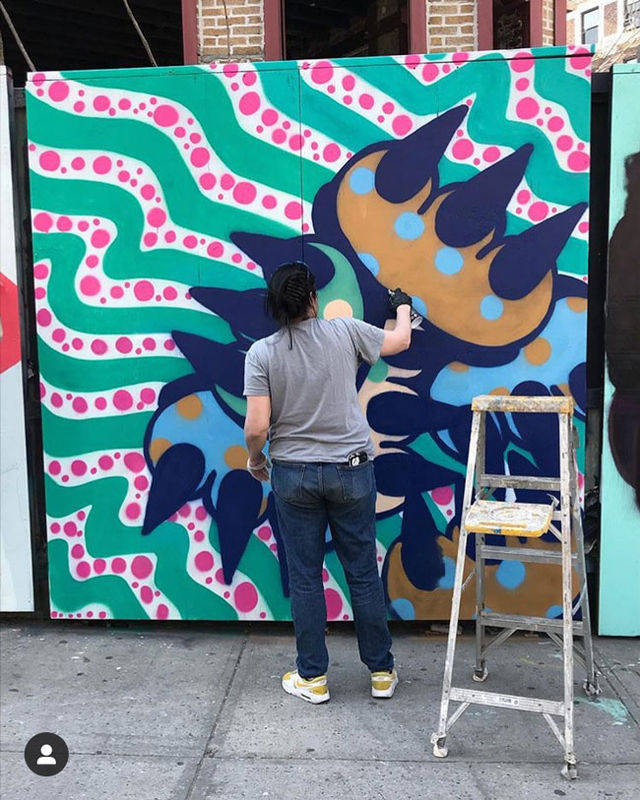