Winona Ryder is a Queen! Listen to BUST Editors Obsess Over Her On The Poptarts Podcast 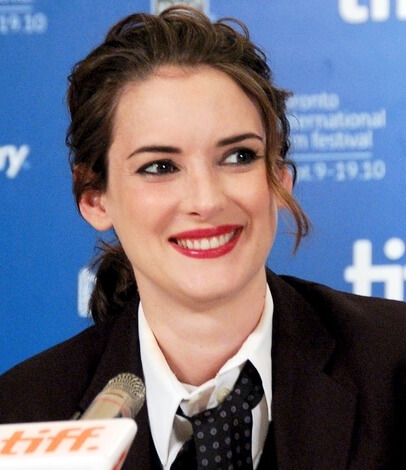 Winona Ryder is a peerless pop cultural icon. Here in NYC, the Quad cinema will be showing 16 Winona films this month as part of their “Utterly Winona” retrospective. And The Alamo Drafthouse in Brooklyn is having an all-day Winona movie marathon on August 25. Both special events coincide with her new film Destination Wedding opposite Keanu Reeves opening at the end of this month. But her upswing in popularity seems to go much deeper than that. Here to discuss with us why Winona’s appeal is more potent now than ever is Cristina Cacioppo, programmer at the Alamo Drafthouse Brooklyn.