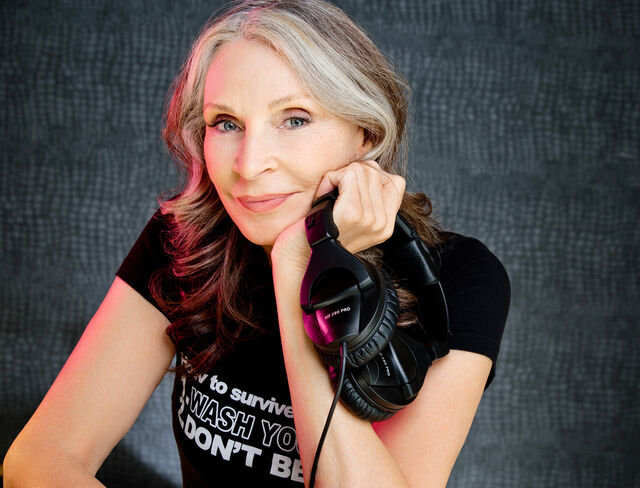 Gates McFadden has been sci-fi royalty for over 30 years. Best known for playing Dr. Beverly Crusher on Star Trek: The Next Generation—both on TV from 1987 through 1994, and in four feature films—she also worked with Jim Henson as a choreographer and director of puppet movement, most notably on Labyrinth with David Bowie. For many years, she taught in university theater departments across the country and was the Artistic Director of the Ensemble Studio Theatre in Los Angeles. And now, she‘s hosting the riveting podcast, Gates McFadden Investigates: Who Do You Think You Are?, in which she has totally unexpected conversations with members of her Star Trek family. On her out-of-this-world episode of BUST’s Poptarts podcast, she spills the tea about getting fired—and re-hired!—on Star Trek for speaking her mind, maintaining her decades-long relationship with her “space son” Wil Wheaton, and how Whoopi Goldberg made the Enterprise a better place for women.