Details
BY BUST Magazine
IN Music
Published: 28 May 2021 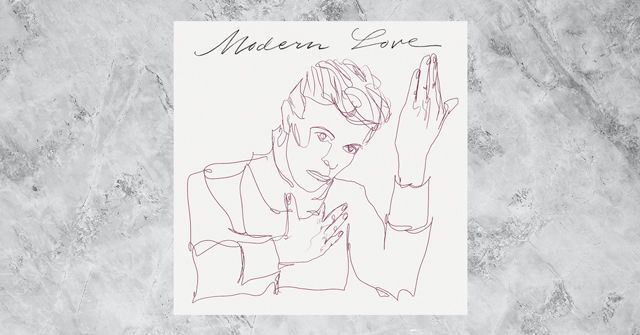 This collection of David Bowie covers by an array of artists purportedly seeks to spotlight the late, great performer’s lesser-known appreciation for soul, R&B, jazz, funk, and gospel. But was Bowie’s appreciation for said genres truly obscure? He famously performed on The Dick Cavett Show backed by R&B powerhouse Luther Vandross and was later produced by Nile Rodgers of disco/funk paragon Chic. From the instrumental “Life on Mars” to the milquetoast rendition of “Soul Love,” if there’s an overarching theme here, it’s melancholy. Meshell Ndegeocello brings light to “Fantastic Voyage,” but sadly not enough to salvage the album. We can’t fault the effort though; we miss David Bowie, too. –Camille Collins

The 1970s Influences In St. Vincent's New "Daddy's Home" Singles Usher In Her New Era Of Glamour And Grit