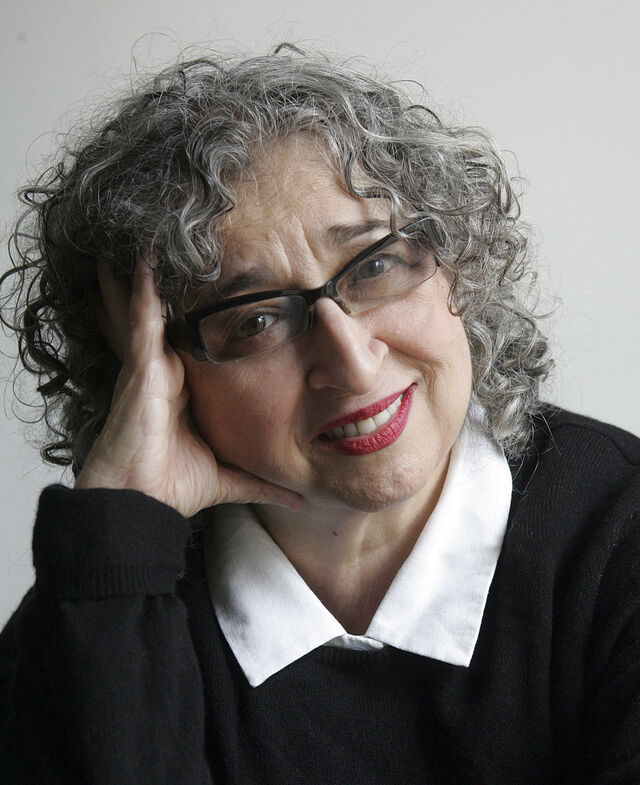 Adrianne Wortzel is a groundbreaking pioneer in the field of robotic art who has been making and exhibiting her futuristic pieces for over 50 years. Her amazing genre-hopping projects include films, drawings, texts, robotic and telerobotic performance productions, artist’s books, photography, and online pieces. Her writing includes articles, fiction, and scripts. And her international collaborations with other artists, scientists, and engineers made her an important resource in her years as a Professor Emeritus in Emerging Media and Entertainment Technologies at New York City College of Technology. Currently, she’s working on an art book called See No Evil, and on BUST's latest Poptarts podcast, Wortzel describes how the birth of the Internet was like the “Wild West,” explains why the most realistic machines are also the creepiest, and recalls the strategy she employed at the Whitney Museum to save a suicidal robot. 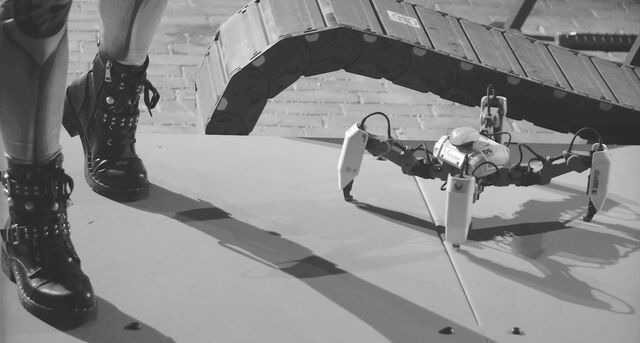 A film still from Adrianne Wortzel's The Sentient Thespian