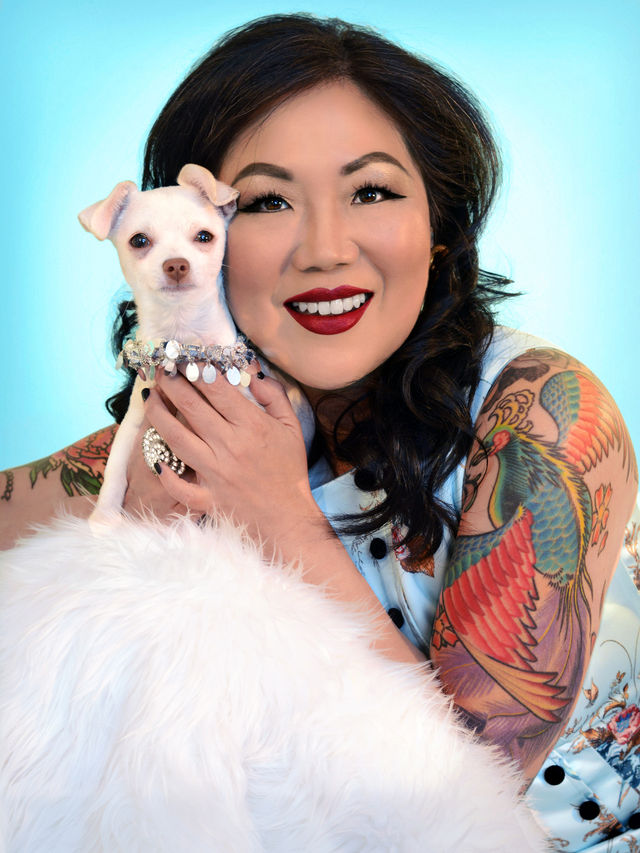 Margaret Cho does it all. She’s a true stand-up comedy pioneer, an actor, an author, a singer/songwriter, a podcaster, a designer, an activist, and an all-around inspiration to outsiders everywhere. Rolling Stone named her one of the 50 best stand-up comics of all time and she’s been a friend of BUST since way back in 2000 when she graced the cover of our “Travel” issue. In this episode of BUST’s Poptarts Podcast, she reads Louis C.K. to filth, revisits her kerfuffle with Tilda Swinton, and discusses her status as a “bi-con” (iconic bisexual, natch). Miss it at your peril!

Check out every episode on Apple Podcasts,and don't forget to rate and review!