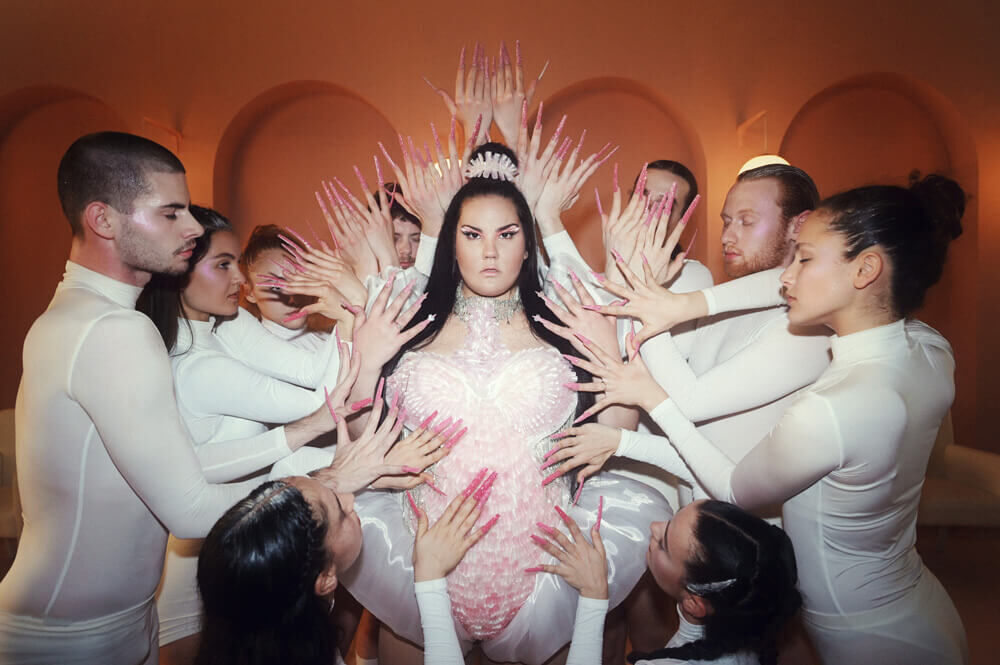 Netta Barzilai, better known by her one-word rockstar moniker Netta, is an Israeli pop singer, songwriter, and looping artist who rocketed to international fame in 2018 when she won the Eurovision Song Contest with her song "Toy." Since then, she has released two albums, “Goody Bag” and “The Best of Netta’s Office Volume One.” And her new single “I Love My Nails” has been racking up hundreds of thousands of views on YouTube since the official video debuted May 12. She has a very busy Summer coming up here in the U.S. and in this episode of BUST's “Poptarts” podcast, she reveals the secrets behind her incredible plus-size style, how her entire life changed after Eurovision, and how music helped her “love me for me.”