Peaches Reflects On 20 Years As A Foremother Of Feminist Filth On BUST’s “Poptarts” Podcast!

Details
BY Emily Rems
IN Poptarts
Published: 20 May 2022 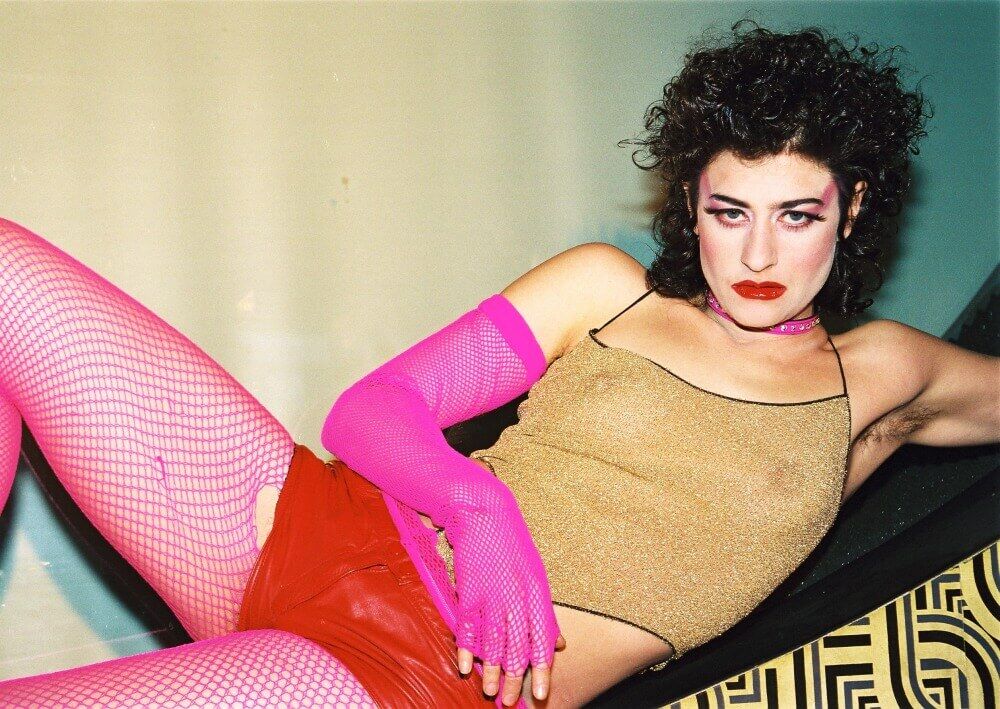 Peaches is a feminist rock star, producer, director, visual artist, and performance artist who rose to fame in the electroclash era of the early 2000s. Her solo albums include the terrifically transgressive “Fancypants Hoodlum,” “The Teaches of Peaches,” “Fatherfucker,” “Impeach My Bush,” “I Feel Cream,” and “Rub.” And she’s about to embark on her first International tour since 2017 in celebration of the 20th Anniversary of “The Teaches of Peaches.” Her work has meant so much to so many for so long and in her episode of BUST's “Poptarts” podcast, she reveals how she kicked her conservative Jewish upbringing to the curb, found her completely original voice, and became a foremother of feminist filth!