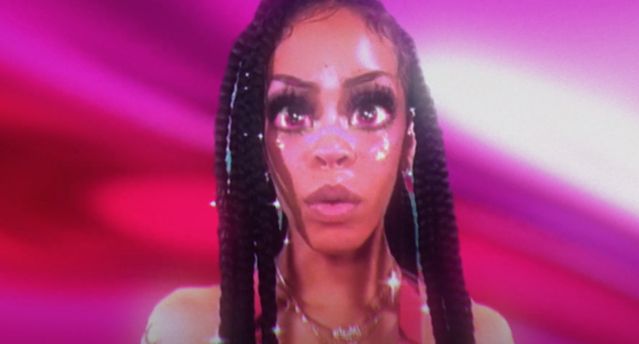 Rico Nasty and 100 gecs previously collaborated on the Charli XCX-studded “ringtone” remix, and now, this dream team is back with “iPhone.” Out now.

“Flip This” by Peaches

Peaches hasn’t released an album since 2015, but she’s stayed busy. Her latest song and accompanying music video, “Flip This,” is out now.

Ciara’s latest song, which comes with a music video filmed just days after she gave birth, pays tribute to Black women of the past and present. “Everything you need to survive and thrive is rooted in you,” she says at the end. “Stay rooted.” Out now. 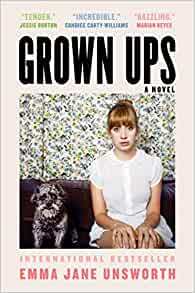 Unsworth’s novel, told through social media, emails, and texts, follows a young woman struggling with a breakup who’s forced to face herself—and adulthood—when her mom moves in with her. Out August 18. 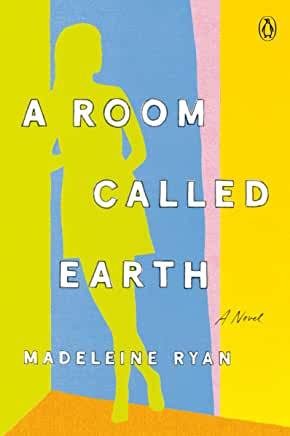 This #OwnVoices debut takes place over the course of one night as a young autistic woman as she attends a party. Out August 18.

Betty: A Novel by Tiffany McDaniel 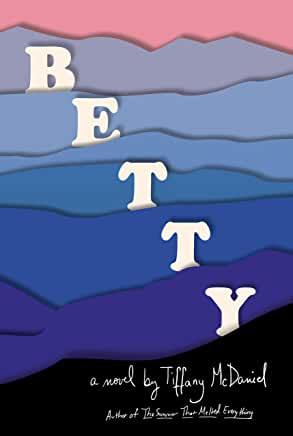 McDaniel’s novel, inspired by generations of her own family, tells the story of a young girl coming of age in Appalachia in the mid-1900s. Out August 18.