Rock Icon Melissa Etheridge Predicts The Future Of Queer Culture And Much, Much More On BUST’s “Poptarts” Podcast 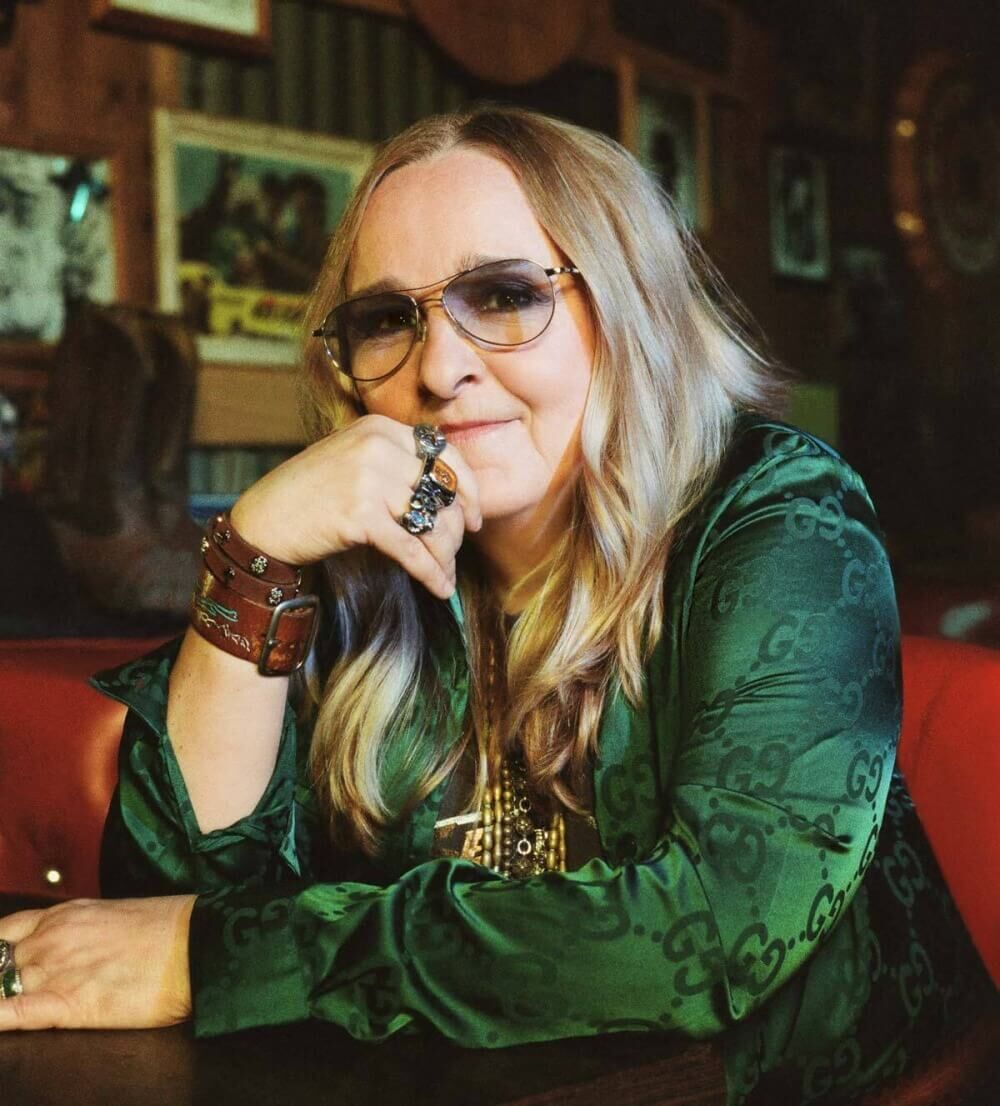 Melissa Etheridge is an unparalleled singer-songwriter, guitarist, author, and activist who has been making irresistible blues-rock albums for over 30 years. She was a bit of an underground sensation when she first got started in the late ‘80s, but in 1993, everything changed when she released her breakthrough fourth album, Yes I Am. It spent 138 weeks on the Billboard charts thanks to the monster hits “I’m The Only One,” and “Come To My Window,” it went platinum, and then it went on to sell more than six million copies. Now, the Oscar-and-Grammy winner is back and touring with her 17th album, One Way Out, a collection of songs from her early life that are finally getting to see the light of day. On BUST’s latest Poptarts podcast, Etheridge recalls her coming out story, celebrates her intergenerational fandom, and teaches us how to keep a show going when fans keep showering the stage with panties and bras.