High Priestess of Punk Lydia Lunch Encourages All Women To “Learn How To Crack a D” on BUST’s “Poptarts” Podcast! 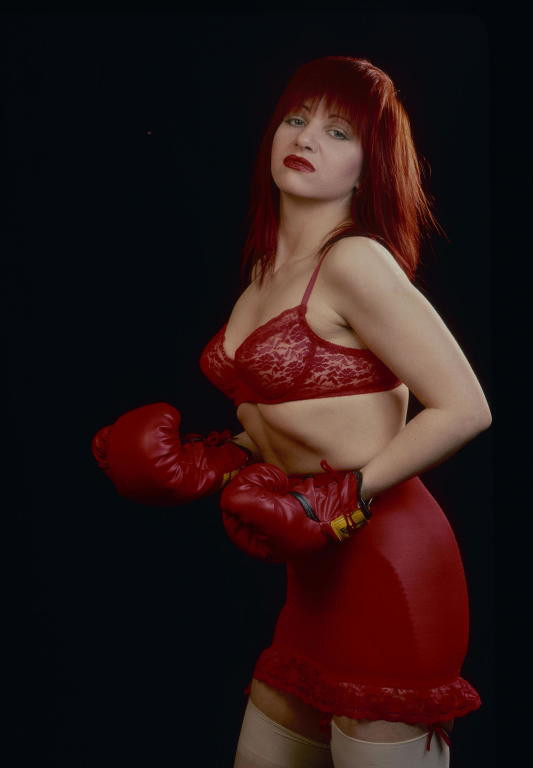 Lydia Lunch is a true radical in every sense of the word. A high priestess of punk, she arrived in New York when she was just 16 in the mid-’70s and made a name for herself downtown with her band Teenage Jesus and the Jerks. That group became synonymous with the hugely influential No Wave movement and launched Lunch’s multifaceted career of over 40 years as an actor, performance poet, writer, public speaker, solo artist, and frontwoman for her subsequent bands 8-Eyed Spy, 13.13, Shotgun Wedding, Big Sexy Noise, and Retrovirus. Now, her life and career are being celebrated in a new documentary by director Beth B called Lydia Lunch: The War is Never Over—currently making the rounds at festivals and art house cinemas nationwide.