Incomparable rock critic Jessica Hopper shares how she makes her voice heard in a sexist world on BUST’s “Poptarts” Podcast! 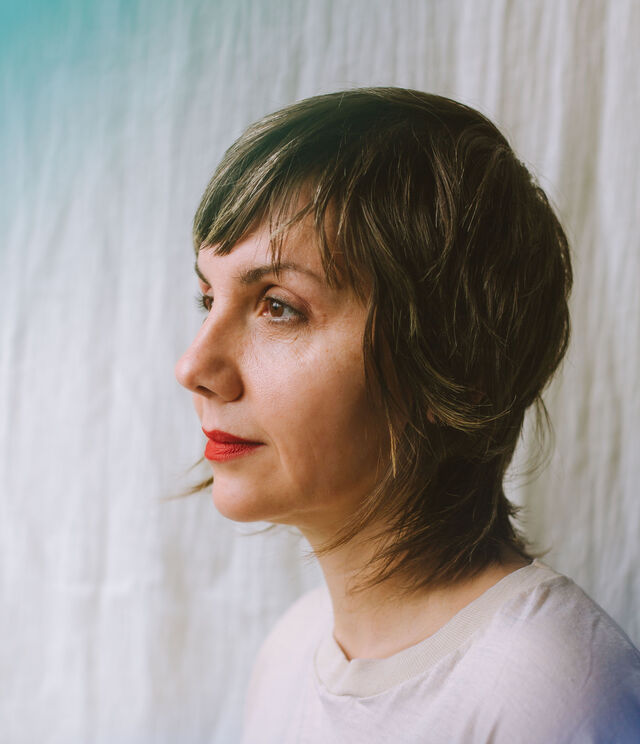 Jessica Hopper is one the most insightful rock critics working today. A long-time contributor to the Chicago Reader; she’s been a columnist for The Village Voice, Chicago Tribune, and Punk Planet; the music consultant for This American Life; the editorial director for MTV News; and a senior editor at Pitchfork and Rookie. For over 20 years, she has consistently been covering women in music who women care deeply about through a feminist lens, from Liz Phair to M.I.A. to Janelle Monae to Hole to Bjork just to name a few. Her knowledge is deep, her opinions are surprising, and her writing style is fearless which is why so many music fans return to her work again and again. The extensively updated and expanded new edition of her career-spanning book, The First Collection of Criticism by a Living Female Rock Critic, came out July 6, and on BUST's latest Poptarts podcast, she explains what being “first” really means, how she helped wake the world up to the crimes of R. Kelly, and the challenge of “making people care.”