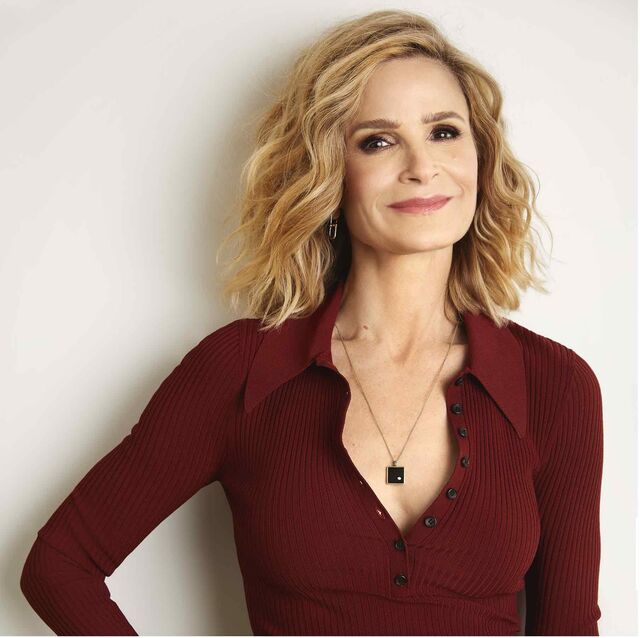 Consummate New Yorker Kyra Sedgwick started off in showbiz in 1982 on the classic soap Another World and quickly became a bonafide movie star in films including Oliver Stone's Born on the Fourth of July, Cameron Crowe's Singles, and 2012’s The Possession. She is perhaps best known for her starring role as Deputy Chief Brenda Leigh Johnson on the TNT crime drama The Closer—for which she won a Golden Globe and an Emmy—and now, she’s lighting up the new ABC sit-com Call Your Mother. On her A-List episode of BUST’s Poptarts podcast, she describes decades of rejecting “girlfriend roles,” shares how she creates gender equity in her household with Kevin Bacon, and makes us all want to take a turn in the director’s chair. 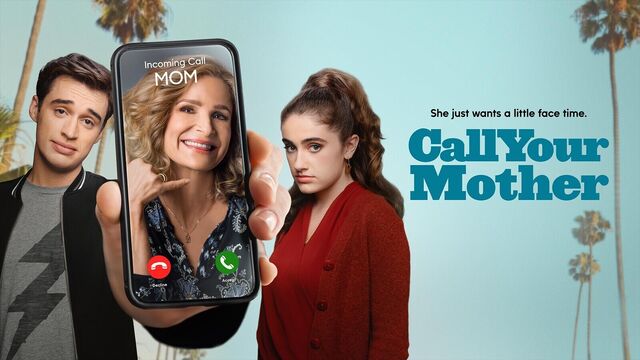