Mayim Bialik Rejects Spanx, Embraces Feminism, And Reflects On A Past That Includes Woody Allen On BUST's "Poptarts" Podcast 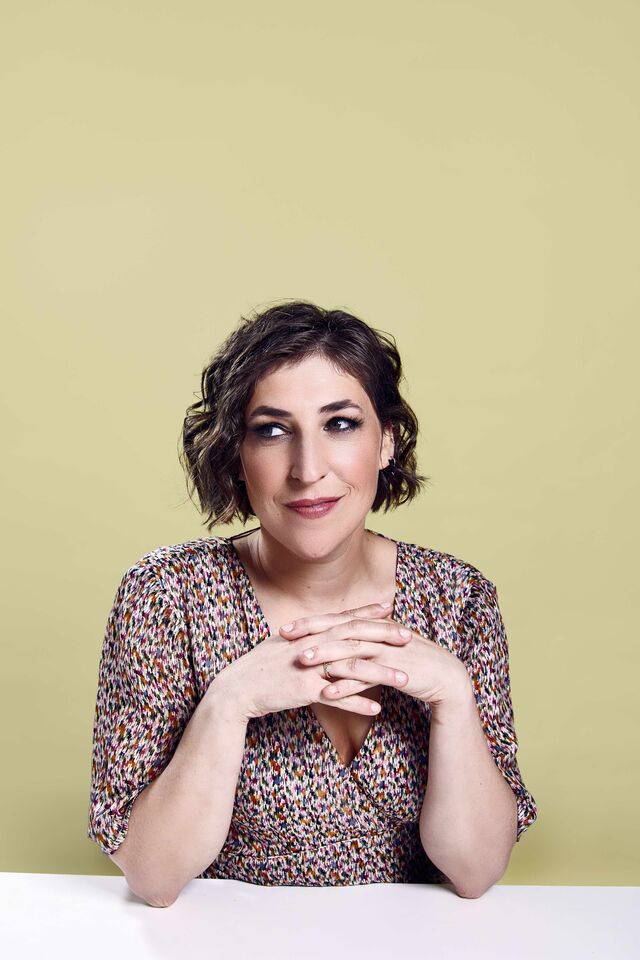 Mayim Bialik is a multi talented actor, producer, director, educator, neuroscientist, and author who got her start in classic 80s TV series including “Beauty and the Beast” and “Facts of Life” before landing her breakout role at age 12 as a young Bette Middler in the 1988 film “Beaches.” Two years later, she nabbed the lead role in the super popular teen sit-com “Blossom” which ran from 1990 through 1995 and once that series ended, she went to UCLA for 12 years where she earned a PhD in Neuroscience and completed her doctorate in 2007. Bialik returned to TV in a big way in 2010 when she joined the cast of “The Big Bang Theory” where she was a fan favorite and was nominated for four Emmys  before  the series ended in 2019. And now, together with her “Big Bang Theory” co-star Jim Parsons, she’s executive producing the new Fox show “Call Me Kat,” which she also stars in as  a single woman in her late 30s who runs a cat cafe. In this very special 100th episode of BUST’s "Poptarts" podcast, she rejects Spanx, embraces feminism, and reflects on a past that includes Woody Allen.