Madame Gandhi Opens Up About "Bad Habits," Free Bleeding, And Why The Future Is Female On BUST's "Poptarts" Podcast 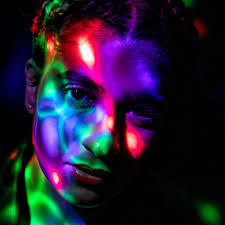 Electronica musician, artist, and activist Kiran Gandhi, better known by her stage name Madame Gandhi, got her start in music performing as the drummer for M.I.A and Thievery Corporation. She got her Bachelor’s in Mathematics and Gender Studies from Georgetown and an MBA from Harvard before deciding to become a full-time rock star in 2016 with her breakout EP Voices. In 2019 she released the EP Visions and during quarantine, she took on a special new project. Gandhi launched a contest to see who could create the best remix of her 2019 song “Young Indian,” and she personally listened to over 500 submissions from producers around the world before choosing her fave five for a remix album called Young Indian Reimagined, which just came out in October. In this awesome episode of BUST’s Poptarts podcast, she reflects on bad habits, recalls free bleeding while running the London Marathon, and explains why “The Future Is Female” really means “The Future Is Feminine.” 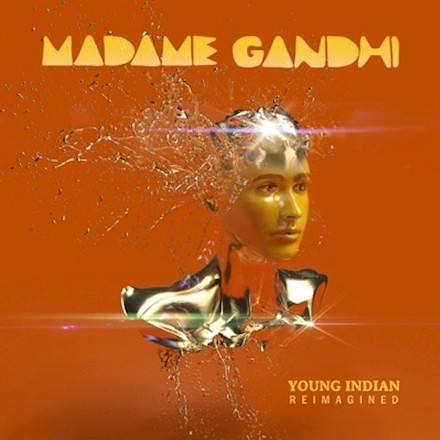