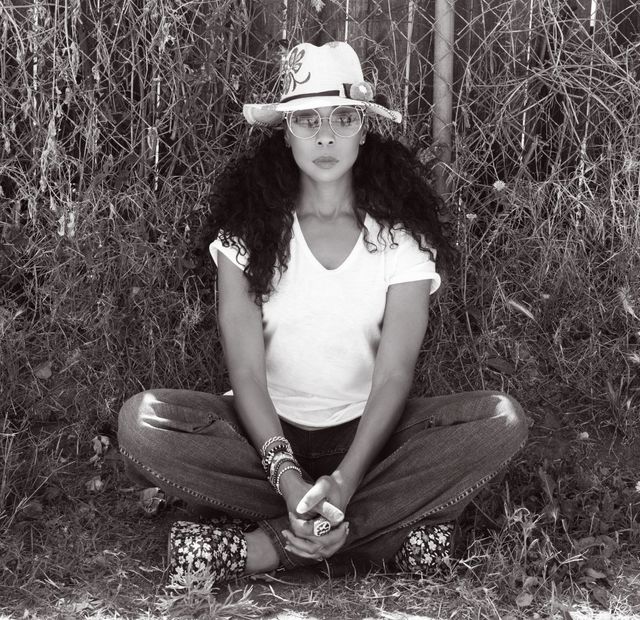 As a founding member of the chart-topping ‘90s R&B girl group En Vogue, Terry Ellis and her three bandmates are recognized as being among the highest grossing American girl groups in history, selling over 20 million albums and racking up over 30 million streams. Their hits, “Hold On,” “Free Your Mind,” “Never Gonna Get It,” “Giving Him Something He Can Feel,” “Don’t Let Go,” and “Whatta Man featuring Salt-N-Pepa” are instant portals to whatever lives we were living in the 1990s and have all become karaoke classics. More recently, Ellis made headlines this past Juneteenth when she released a solo single, “Angry Black Woman,” a powerful protest anthem that articulates the pain and rage Americans feel after decades of seeing Black citizens being victimized by racist police officers. In this episode of BUST’s Poptarts podcast, Ellis talks about being an “Angry Black Woman,” reveals why Luther Vandross spent months torturing En Vogue in 1993, shares her passion for paper crafts, and more! 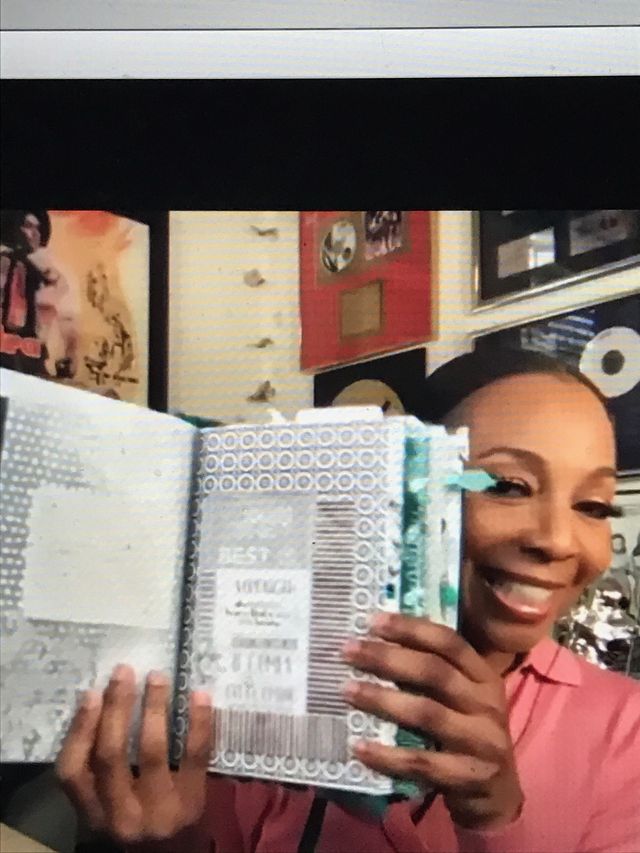