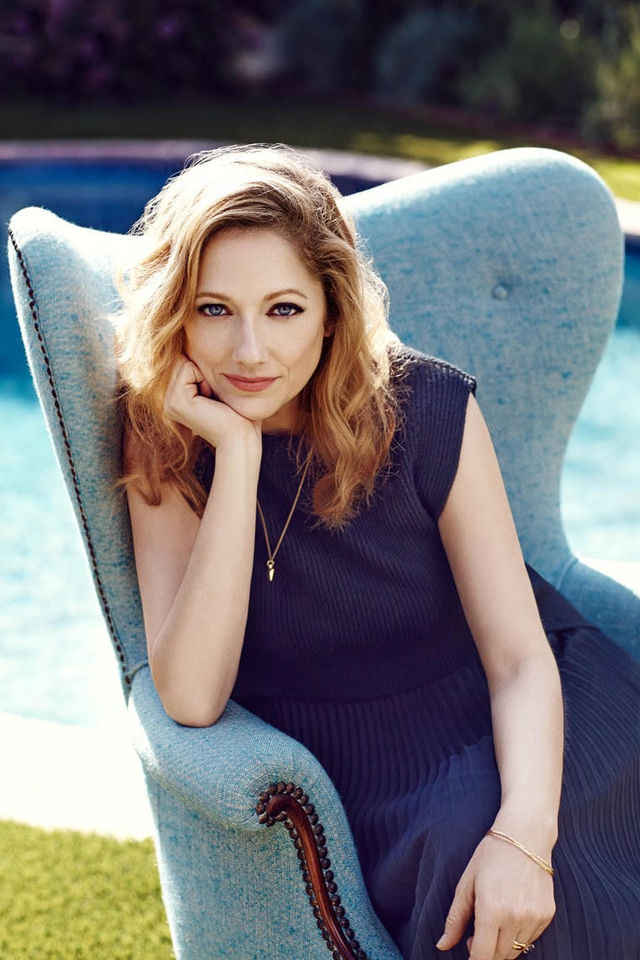 A seasoned character actor with impeccable comic timing, Judy Greer is probably best known for her role as Kitty Sanchez on Arrested Development. (“Say goodbye to these!”) She’s also appeared in plenty of girl-culture classics, including 13 Going on 30, 27 Dresses, and the very feminist 2018 reboot of Halloween. Her latest project—which she both executive produced and stars in—is an episode of Into The Dark,  a Blumhouse-produced horror anthology series that premieres a feature-film-length episode every month tied to a holiday. The show is now in its second season, and Greer anchors a film called Good Boy tied to Pet Appreciation Week that airs June 12 on Hulu. On this episode of BUST’s Poptarts podcast, Greer discusses her extensive history of being flashed, shares our love of woman-centric horror, and shares how hard it currently is to get a copy of White Fragility in L.A.

And for those who may have missed it, Poptarts also released a special “Talking About Race” episode this week, featuring BUST’s Black staffers speaking candidly about the fight for racial justice in America.