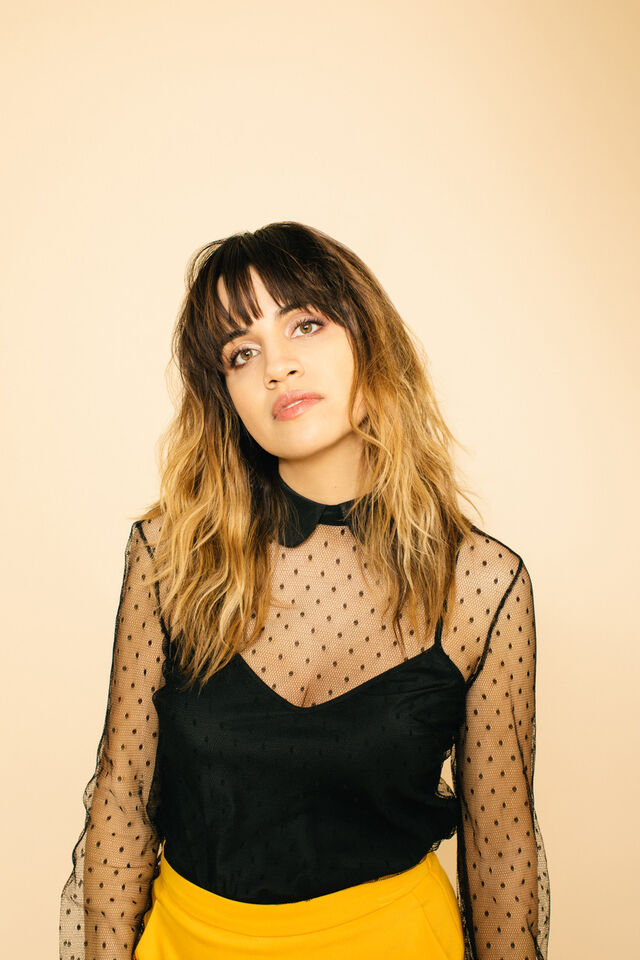 Natalie Morales is an accomplished actor best known for her work on Dead to Me, The Little Things, Spider-Man: Into the Spider-Verse, Abby’s, and Parks & Rec among her many credits. But this year, she also emerged as an exciting feature film director with an incredibly relatable and undeniably feminist point-of-view. First, she released the teen road trip comedy Plan B in May on Hulu, about two high school girls who have a wild adventure trying to get their hands on the morning-after pill in South Dakota. And on September 10, she released the astonishingly poignant drama Language Lessons in theaters, about an unusual relationship between a lonely man and his online Spanish teacher. On Morales’ excellent episode of BUST’s Poptarts podcast, she shares how being marginalized as a queer Latina in Hollywood inspired her to blossom into the emerging auteur she is today.