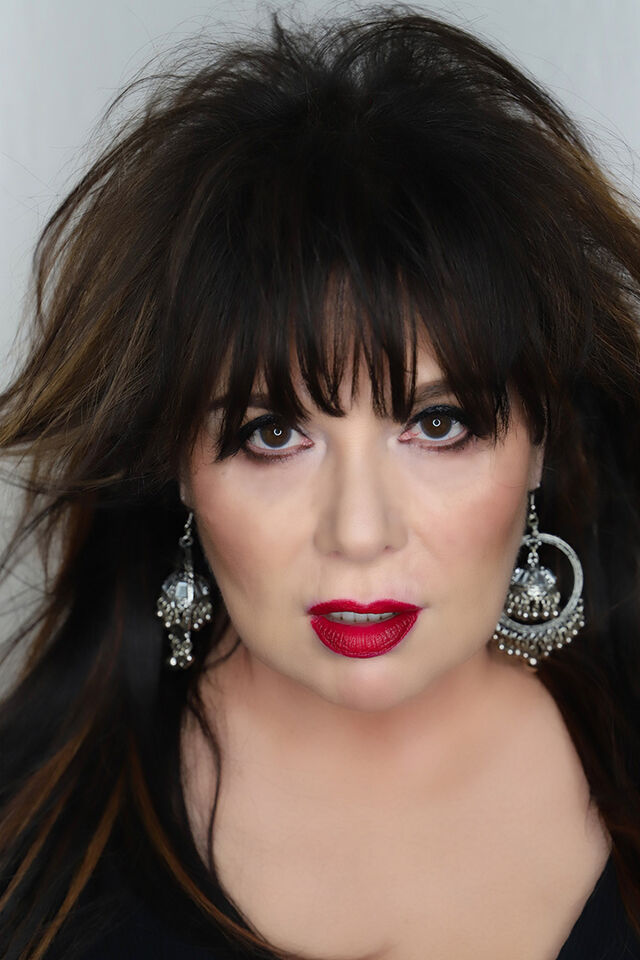 Ann Wilson is lead singer and songwriter of the band Heart, which she has fronted for over 40 years with her sister Nancy, earning them a place in the Rock and Roll Hall of Fame. The first hard rock band fronted by women, Heart has sold over 35 million albums, and their hits, including “Barracuda,” “Crazy On You,” and “Magic Man,” are undisputed classics. As a solo artist, Ann released the  2007 album Hope & Glory and 2018’s Immortal, along with multiple singles. And this past May, she released a surprising and beautiful EP from the archives of the band she was in before Heart. The Daybreaks was a band Ann fronted in the late 1960s and now four tracks of her flower-child pop from1969 are available on all streaming platforms for the first time. Throughout the pandemic, Wilson has been writing and recording. And on BUST's latest Poptarts podcast, she talks body image, healing a very public rift with her sister Nancy, and why she’s a feminist “constantly.”