This weekend brings us two women-led thrillers; a new song by Mariah Carey; and, of course, the Emmys.

The story of Lizzie Borden gets a feminist twist in this adaptation directed by Craig William Macneill and starring Chloe Sevigny and Kristen Stewart. Premieres Friday, September 14. Review forthcoming on BUST.com.

Julianne Moore stars in this hostage drama directed by Paul Weitz and based on the novel by Ann Patchett. Premieres Friday, September 14. 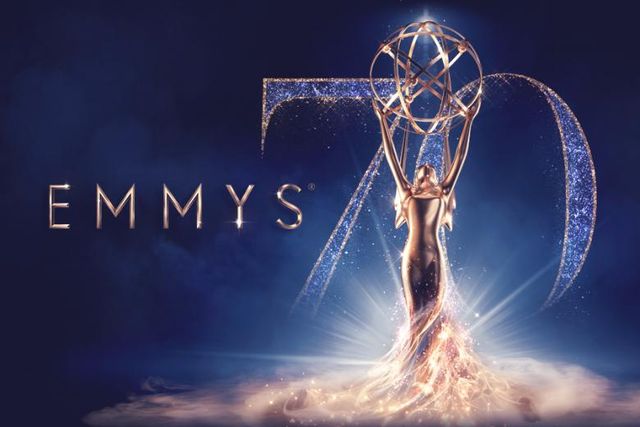 The Handmaid's Tale, the Marvelous Mrs. Maisel, Killing Eve, and GLOW are all heavily nominated this year, along with the usual contenders like Game of Thrones. Airs Monday, September 17.

Mariah Carey's new song is a pop kiss-off to an ex-lover. Out now.

Untrue: Why Nearly Everything We Believe About Women, Lust, and Infidelity Is Wrong and How the New Science Can Set Us Free by Wednesday Martin 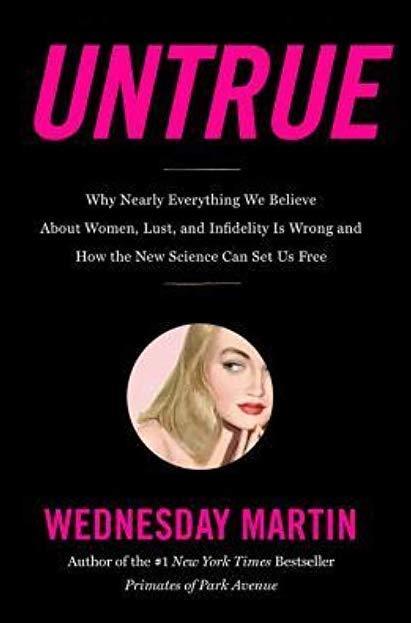 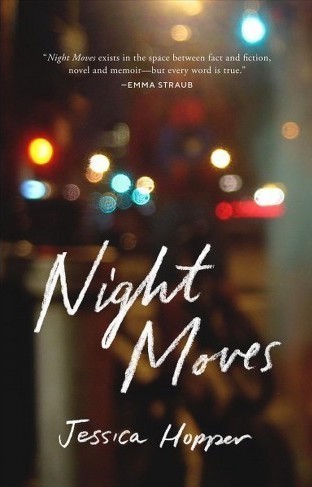 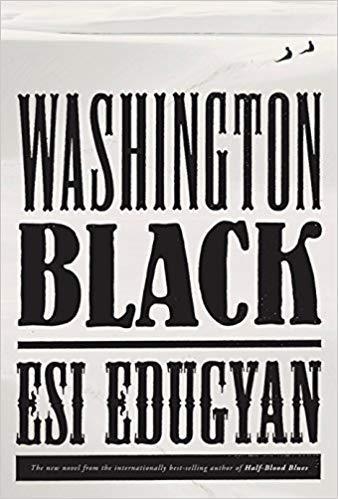 Longlisted for the Man Booker Prize, Washington Black follows the titular character, an eleven-year-old boy enslaved in Barbados whose life changes when an eccentric naturalist and abolitionist takes an interest in him. Out Tuesday, September 18.