BUST’s Editors Debate The Cultural Impact Of Bravo’s “Real Housewives” Franchise And Give An Introductory Crash Course For Newbies On The “Poptarts” Podcast!

Details
BY Emily Rems
IN Poptarts
Published: 28 May 2021 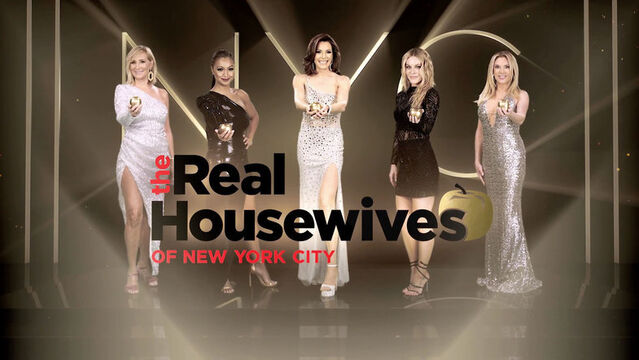 Few reality shows are as popular or as divisive as Bravo's Real Housewives, a franchise that has included casts in Orange County, New Jersey, New York, Atlanta, Beverly Hills, DC, Miami, Potomac, Dallas, and Salt Lake City over the past 15 years. Feminist icon Gloria Steinem once criticized this pop cultural phenomenon on E!, saying, "It is women, all dressed up and inflated and plastic surgeried and false bosomed with incredible amounts of money spent, not getting along with each other. Fighting with each other. It is a minstrel show for women. I don't believe it. I feel like it's manufactured, that the fights between them are manufactured and they're supposed to go after each other in a kind of conflicting way." Nonetheless, some feminists like BUST’s Poptarts podcast hosts Emily Rems and Callie Watts are intrigued by the women being relentlessly documented on these shows. And even “Bad Feminist” Roxane Gay bonded with BUST in March over the antics of the new Salt Lake City cast. On the latest Poptarts podcast, Callie and Emily discuss the series’ cultural impact with Housewives superfan Sean Anthony, and provide an introductory crash course in “Housewives 101,” for the Bravo-curious.