Rachel Bloom of "Crazy Ex-Girlfriend" Opens Up About Losing Her Songwriting Partner, Giving Birth During COVID, And Her Sexual Awakening On BUST's "Poptarts" Podcast! 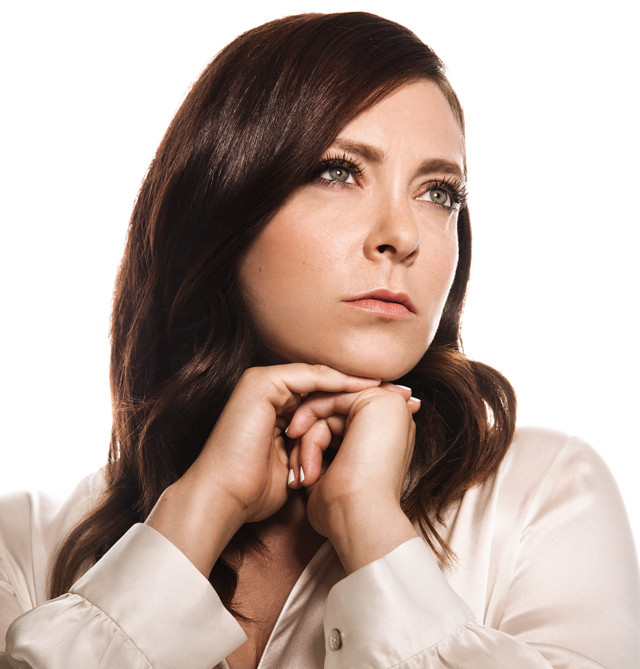 Rachel Bloom is a comedian, actor, writer, singer, dancer, and all-around incredible performer. She created and starred in the hit musical comedy series Crazy Ex-Girlfriend on the CW for which she earned a Golden Globe, a Critics’ Choice Award, and an Emmy. These days, she's working on the music and lyrics for The Nanny which will open on Broadway once COVID lets up and her hilarious new book of essays I Want To Be Where The Normal People Are, just came out November 17. In this awesome episode of BUST’s Poptarts podcast, she reflects on losing her songwriting partner to COVID, describes giving birth during a pandemic, and we read some erotic poetry from her pre-teen diary. 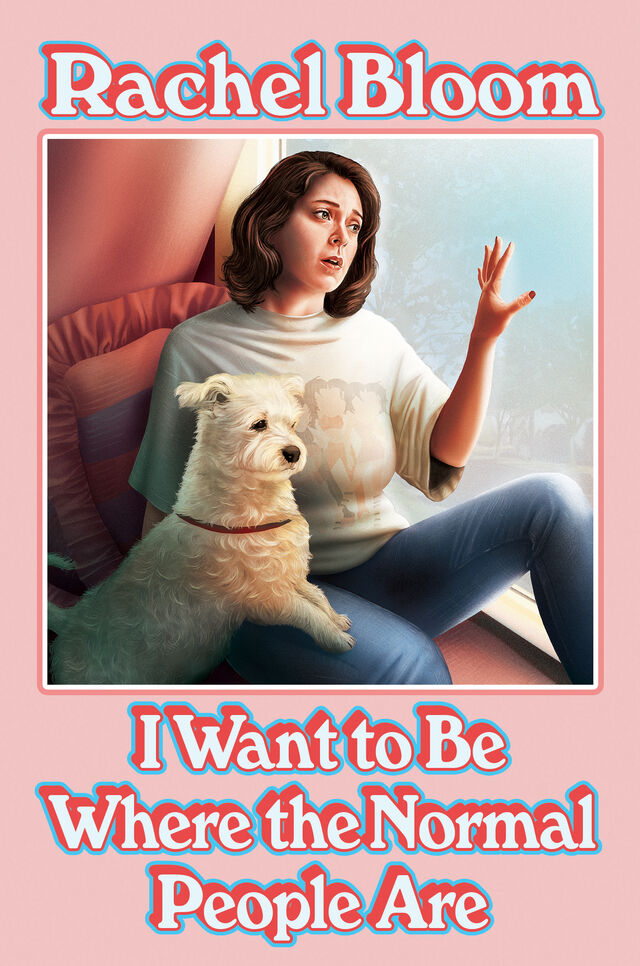