Miranda July's Amazing New Film "Kajillionaire" Premieres Today And She Gave BUST The Inside Scoop On The "Poptarts" Podcast! 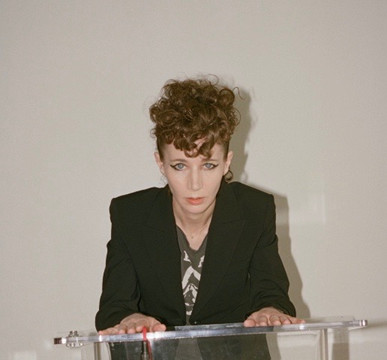 Miranda July is a filmmaker, artist, and writer whose feminist, DIY, punk style evolved out of the same riot grrrl era that birthed BUST. She appeared on our cover in the Fall of 2007 and her books include No One Belongs Here More Than You, The First Bad Man, and a new, huge, career-spanning retrospective of her work called Miranda July that just came out in April. She also wrote and directed the incredibly weird and wonderful movies Me and You and Everyone We Know, and The Future, and in this episode of BUST’s Poptarts podcast, she gives us behind-the-scenes insight into her latest film, “Kajillionaire” (out September 25). The film centers on a con-artist couple (Debra Winger and Richard Jenkins) who have raised their 26 -year-old daughter (Evan Rachel Wood), to join them in their desperate life of pathetically petty crimes and scams. It’s the only life she’s ever known, until one day, on a flight to their next scheme, the family meets a gorgeous young woman (Gina Rodriguez) and all of their lives change forever. Listen in as July opens up about going mainstream, division of labor in a household with two famous directors, and pooping back and forth...forever. 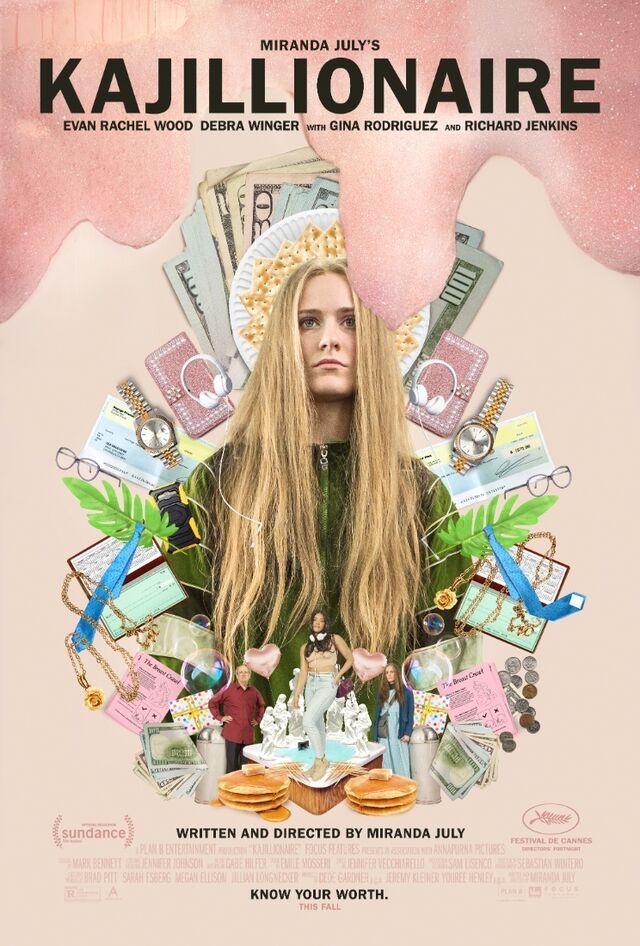