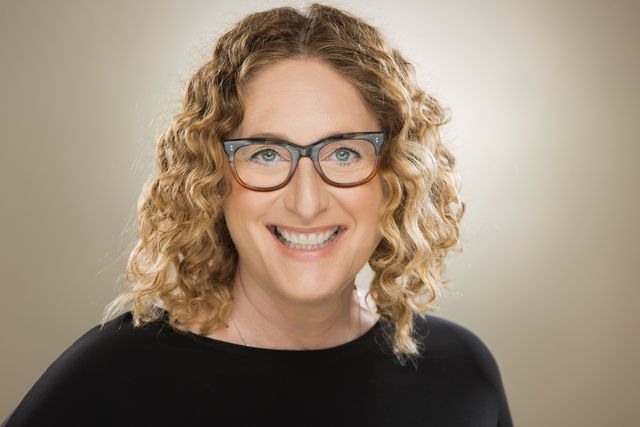 A legendary stand-up comedian, Judy Gold was one of the first out lesbians in the business and she has been making people laugh on stage, on TV, and as an author for almost 40 years. She won two Daytime Emmys for her work as a writer and producer on The Rosie O'Donnell Show, she’s had stand-up specials on HBO, Comedy Central, and LOGO, and she’s had two hit Off-Broadway shows. Now, Gold is hosting the podcast Kill Me Now and her new book, YES, I CAN SAY THAT: When They Come for the Comedians We Are All In Trouble comes out July 28, 2020.

In this hilarious episode of BUST’s Poptarts Podcast, she takes on cancel culture, gets real about sexism in comedy, and we compare our Jewish mothers. 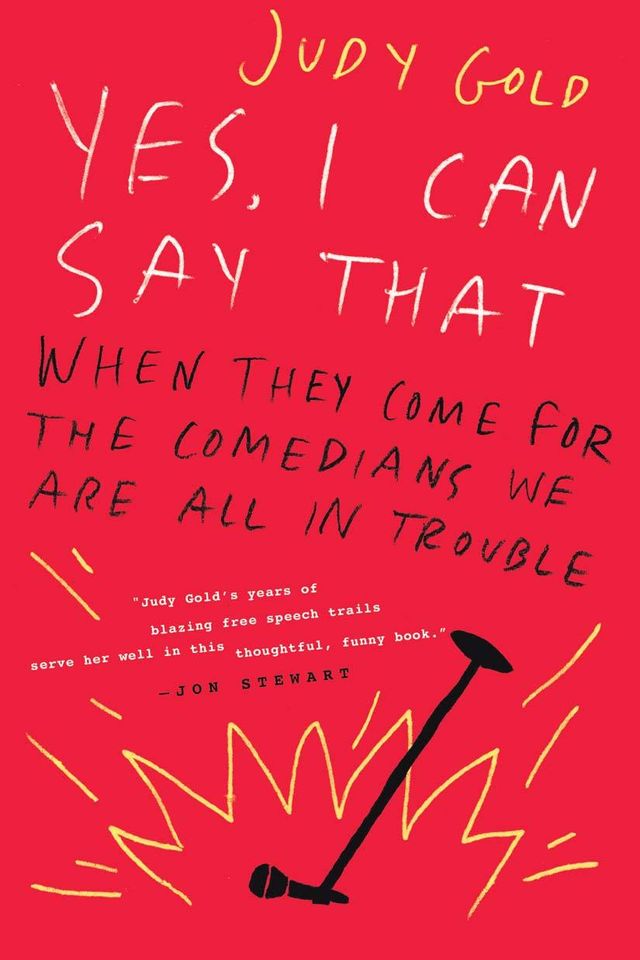