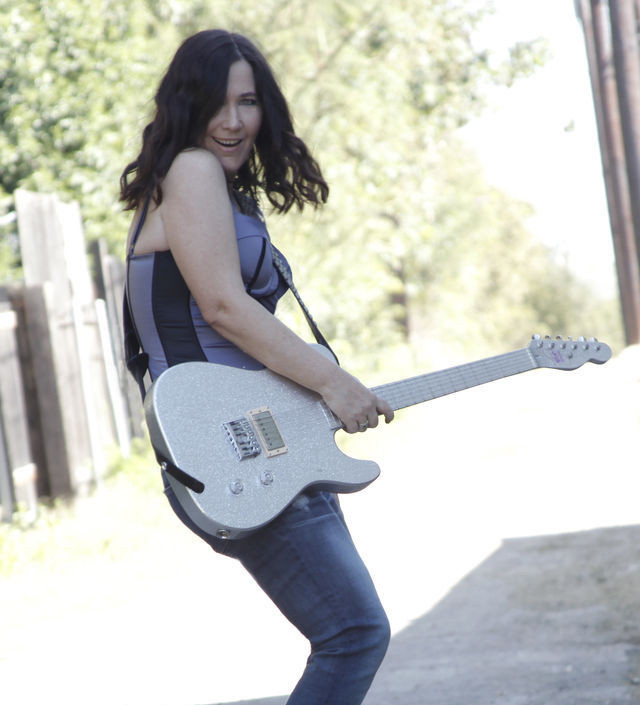 As bassist for iconic band The Go-Go’s, Kathy Valentine and her girl gang became the first multi-platinum-selling, all-female band to play their own instruments, write their own songs, and have a number one album. Their 1981 debut Beauty and the Beat, spent six weeks at the top of the Billboard charts and featured the hit songs “We Got the Beat,” and “ Our Lips are Sealed,” and Valentine wrote the band’s subsequent hits “Vacation” and “Head Over Heels.” This past April, she debuted All I Ever Wanted: A Rock and Roll Memoir as well as a supercool original soundtrack based on the book. The book is bursting with raucous girl-powered sex, drugs, and rock and roll, but is also heroically honest, with chapters detailing childhood trauma, sexual assault, and struggles with addiction. In this episode of BUST’s Poptarts podcast she describes the rise and fall of her boundary-breaking band in riveting detail, answers all our probing questions about groupies, and shares her memory from touring that remains her “biggest regret.”