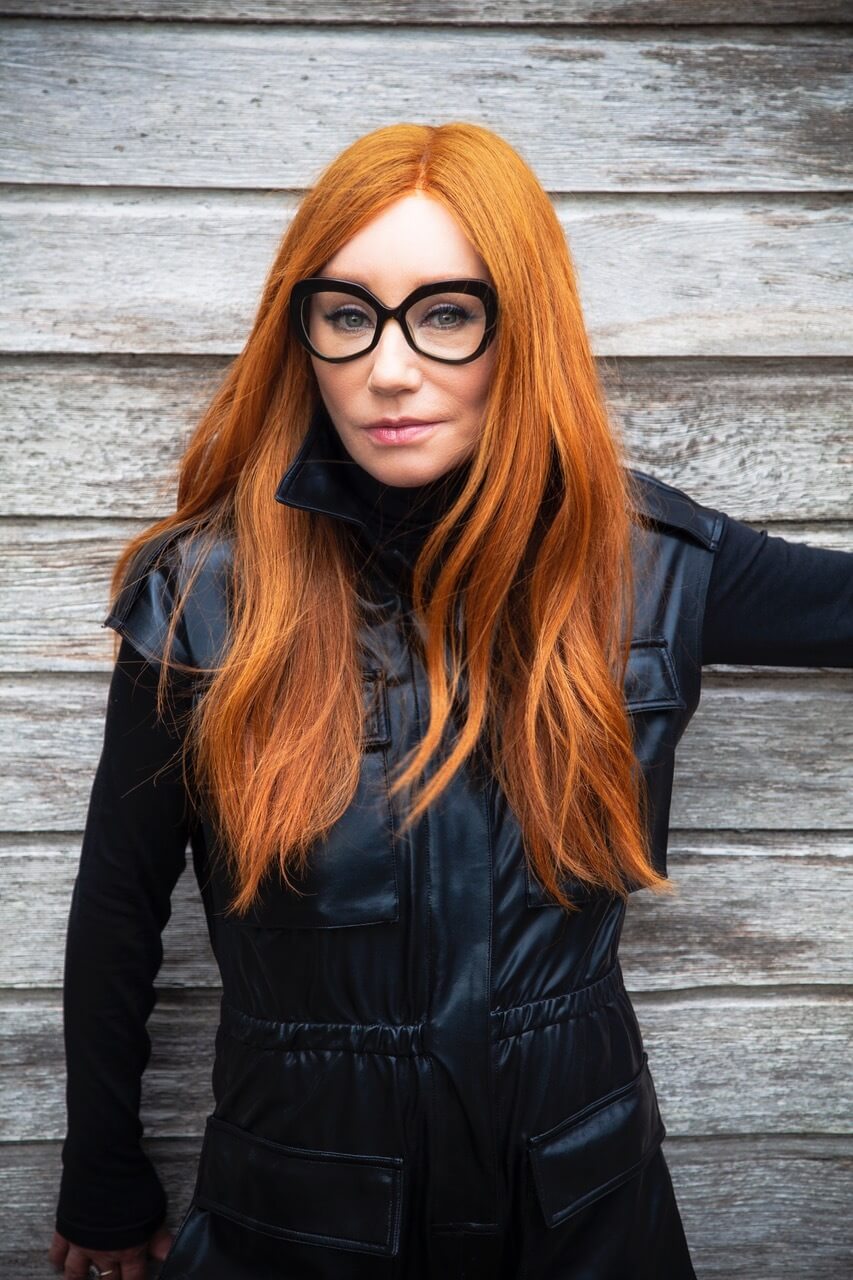 Tori Amos is a virtuoso musician whose searingly honest, wildly creative, piano-forward pop music changed the entire recording industry forever. She had her breakthrough moment in 1992 with the release of her iconic solo debut, Little Earthquakes—a record named by Rolling Stone as one of the greatest albums of all time. And she’s spent the almost 30 years since then perpetually experimenting, innovating, and expanding the boundaries of what popular music can be. Now, she’s back with her 16th studio album, Ocean to Ocean, an emotional meditation on loss and renewal that’s perfect for this COVID-ravaged time. She’s been so important and influential to so many music fans over the years, but especially to women. On BUST’s latest Poptarts podcast, Amos recalls how Bruce Lee taught her to “be like water,” explains her “fairy faith,” and shares how she overcame industry sexism to create a lifetime of incredible music.