Details
BY Emily Rems
IN Poptarts
Published: 15 May 2020 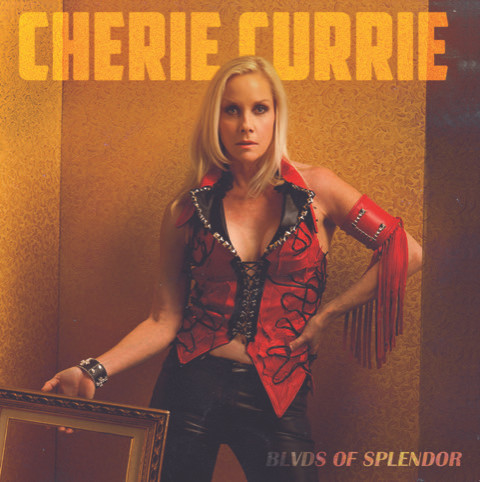 As the legendary frontwoman of the Runaways, Cherie Currie and her teen bandmates Joan Jett, Lita Ford, Sandy West, and Jackie Fox exploded out of L.A. in 1975 and became the first American, all-girl rock band to make it big. She put out two studio albums and one live album with the Runaways and created an absolute frenzy in Japan before calling it quits in 1977. Since then, Currie has never stopped creating, putting out seven more studio albums as a solo artist, with her twin sister Marie, and more recently with Brie Darling from Fanny. And now, her new album, Blvds of Splendor—a tour de force featuring collabs with Billy Corgan, Slash, Matt Sorum, Duff McKagan, Juliette Lewis, Brody Dalle, and the Veronicas—is being unleashed on a world that desperately needs to rock and it’s a total winner.

On this episode of BUST’s Poptarts podcast, she opens up about recording on Joan Jett’s Blackheart label, her former bandmate’s accusations that she witnessed a teen rape, teaching Dakota Fanning to play her in The Runaways movie, and more!