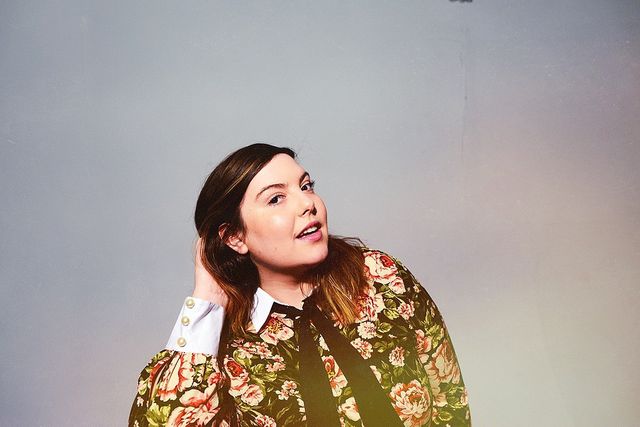 Mary Lambert  is a true titan of truth-telling who, over the last seven years, has become as famous for her vulnerability as she has for her powerhouse vocal talent. Mary is a grammy-nominated singer-songwriter, author, and activist who just released her second full-length album, Grief Creature. But most folks know her for her breakout 2012 collaboration with Macklemore and Ryan Lewis on the triple-platinum-selling gay rights anthem “Same Love,” a huge hit that made Mary a gay icon overnight. In this episode of BUST’s Poptarts podcast recorded in Brooklyn a few days before COVID-19 social distancing went into effect, she explores the delicate process of turning trauma into art and staying spiritual in a judgemental world.