Showgirls—Misunderstood Feminist Masterpiece or The Worst Film Ever Made? BUST's Poptarts Podcast Investigates 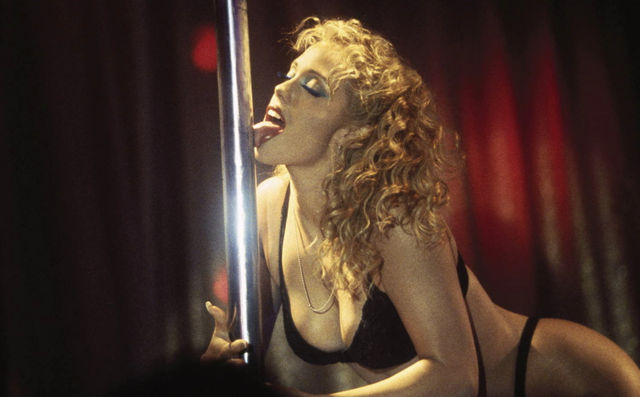 Showgirls. It’s a bad movie. The world is full of bad movies. But what does it take to make a really great bad movie? One that inspires a cult following and Halloween costumes and theme parties and ongoing public screenings and full-on fan obsession? Whatever that special magic is, Showgirls has had it for 25 years. And on this episode of BUST's Poptarts podcast, we are joined by Matt Harkins and Viviana Olen— founders of the THNK1994 museum and curators of GODDESS: The Immersive Showgirls Exhibit—to discuss why the film’s popularity endures despite it being truly terrible.