Nightlife Legend Murray Hill Dishes To The "Poptarts" Podcast About Collaborating With Pee-Wee Herman On His New Show! 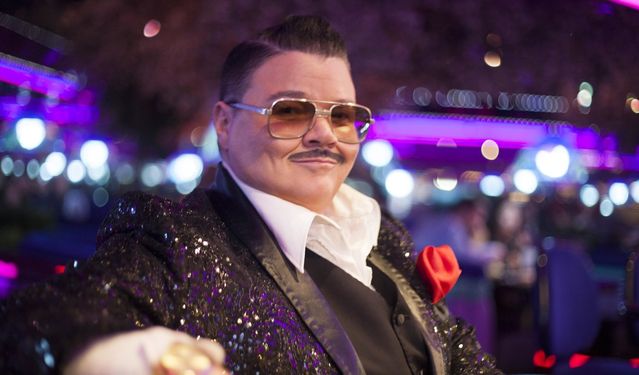 Murray Hill is a New York City nightclub pioneer who emerged out of the underground drag scene of the 1990s. A comedian and variety show host in the shticky tradition of ’60s borscht belt and Vegas comics of yore like Don Rickles and Dean Martin, he is a performer New York Magazine named “One of the 50 Most Iconic Gender Benders of All Time,” PAPER declared “One of the Top 10 ‘It’ Boys in NYC Nightlife History,” and BUST celebrated as one of our special “Boys du Jour.” These days, Murray is setting aside his usual hosting duties and taking center stage in his own autobiographical comedy show, “About To Break,” running at Joe’s Pub in NY September 20 to 29. And on this episode of the “Poptarts” podcast, he fills us in on how he collaborated with Paul Reubens (aka Pee-Wee Herman!!!!) to make this show a reality.