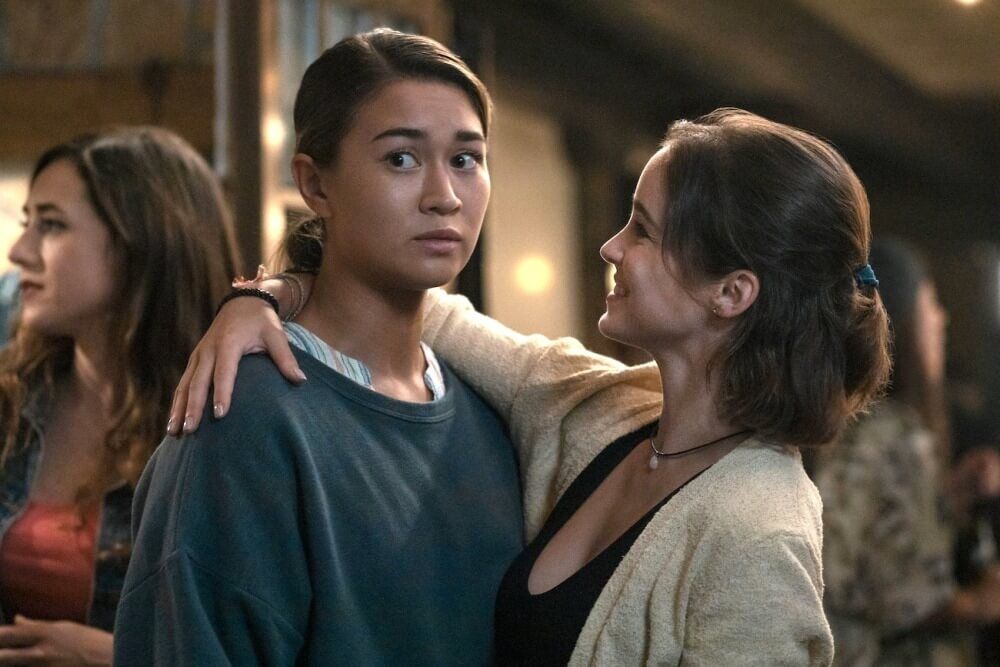 This past December, Netflix canceled production for a third season of one of its popular shows Warrior Nun. Created by Simon Barry, this fantasy drama stars the character Ava Silva, played by Alba Baptista, and follows her journey after she wakes up from a coma and discovers she has supernatural powers.

To those of you who aren’t familiar with the show, you might be wondering why it’s so disappointing Netflix discontinued this series. I’m sure we’ve all had shows before we wished lasted for a couple more seasons, but the cancellation of Warrior Nun was so devastating to fans largely because it has now become typical of Netflix to cancel its shows that highlight LGBTQ+ relationships. They’ve done this before with popular shows such as The Winx Saga, GLOW, and Uncoupled. Warrior Nun had also been doing really well fresh off the release of its second season which has led fans to decide that Netflix has made a mistake that needs to be fixed.

Both #SaveWarriorNun and #CancelNetflix started trending on Twitter very soon after the news was released about the cancellation of the show. The show also left off on quite the cliffhanger which has only enraged fans even more after discovering it won’t be coming back for another season.

And yet this is exactly what you did to Warrior Nun, you have learned nothing. You cancelled it on a cliff hanger instead of completing the story. If you can not give us S3 then let someone else have it.
NETFLIX CORRECT YOUR MISTAKE#SaveWarriorNun #WarriorNun pic.twitter.com/WJwFRrUSas

Many fans are pleading on Twitter for Netflix to bring the show back or to at least sell it to another platform that can finish it off. Over 109,000 people have signed an online petition titled “Renew Warrior Nun for Season 3” which we could hope to potentially see some traction from. Alba Baptista shared on Twitter after the cancellation was finalized that she would be “forever grateful” to the fans of her show and that “it was all for you.”

Working on Warrior Nun was a very special chapter of my life. Thank you to the cast and crew for giving everything they had. Thank you to the fans that loved and supported us.
I see you and I love you.
It was all for you.