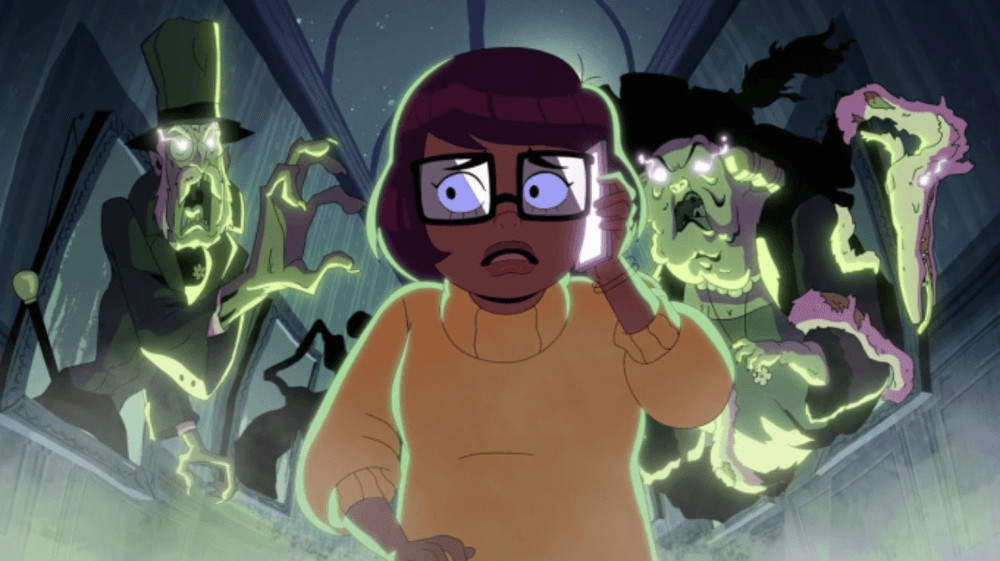 Let’s just get one thing clear: Velma is not the same old Scooby-Doo we know and love from our childhoods. With Mindy Kaling starring as the voice actor for Velma, this show is directed toward the now-adult audience who grew up watching Scooby-Doo. The show was written by Charlie Grandy, and despite starring a lot of great actors like Glenn Howerton, Sam Richardson, and Constance Wu, the show seems to fall far short of expectations.

Velma is set to tell the character’s origin story and the events that led to the creation of the Mystery Gang, but just to reiterate, unlike Scooby-Doo, this is no longer a children's show (at all). Velma contains violence, nudity, sexual content, and swearing, all of which sheds a much different light on our beloved childhood characters. There are also some rather questionable choices made in the creation of this show, one of them being the opening scene which sexualizes naked high school girls showering in their locker room.

When it comes down to it there aren’t many similarities from the original Scooby-Doo other than the characters and the shared premise of solving mysteries (and the animation of course). The humor in the show fails to land. It makes some jokes that seem to be geared toward Gen-Z, but then completely misses the mark. This tweet depicts a perfect example of the tone-deaf jokes in this show.

Since the release of the first two episodes of Velma on January 12, 2023, the show has been receiving brutal backlash on Twitter with comments mostly focused on how problematic the show is, and placing the responsibility for that squarely on the shoulders of executive producer and showrunner Mindy Kaling. Kaling is being criticized on Twitter for the way that the diversity on the show comes across as insensitive through the use of patronizing stereotypes. Viewers are not only upset with her for forcing her own experience into what should have been the experience of Velma, but are also annoyed that Kaling is seemingly unable to portray Indian girls as anything other than nerds. Her own continued trope of the Indian “loser” girl that we’ve seen from her many times before (see Never Have I Ever; The Sex Lives of College Girls) is beyond tired and people are rightfully critical of it:

While yes, it’s 2023, and diversity in shows is not only something we want but something we expect, viewers are claiming this show not only fails to do its diverse cast justice but instead makes a mockery of what could’ve been a great show. Twitter has not yet ceased its fire directed at Mindy Kaling for ruining what could have been a great spin-off.

Velma is… extremely not good.

It reads like a right-wing YouTuber's clumsy understanding of what a "diverse" show is.

Which, given that its showrunner is Mindy Kaling, who has faced criticism for transphobia and once described herself as "way conservative", kind of makes sense pic.twitter.com/LI4wO1e8pN

While it is always hard to do a successful reboot, especially of an all-time favorite show like Scooby-Doo, Velma has so far done a seemingly terrible job. With an incredibly low score of 50% on Rotten Tomatoes and an even lower 8% audience score, Velma will have to make a lot of improvements in order to win its audience back throughout the rest of its season (we wish it good luck with that).