Tegan and Sara Serve Up A Sweet, Queer Coming Of Age Story In Freevee's "High School" 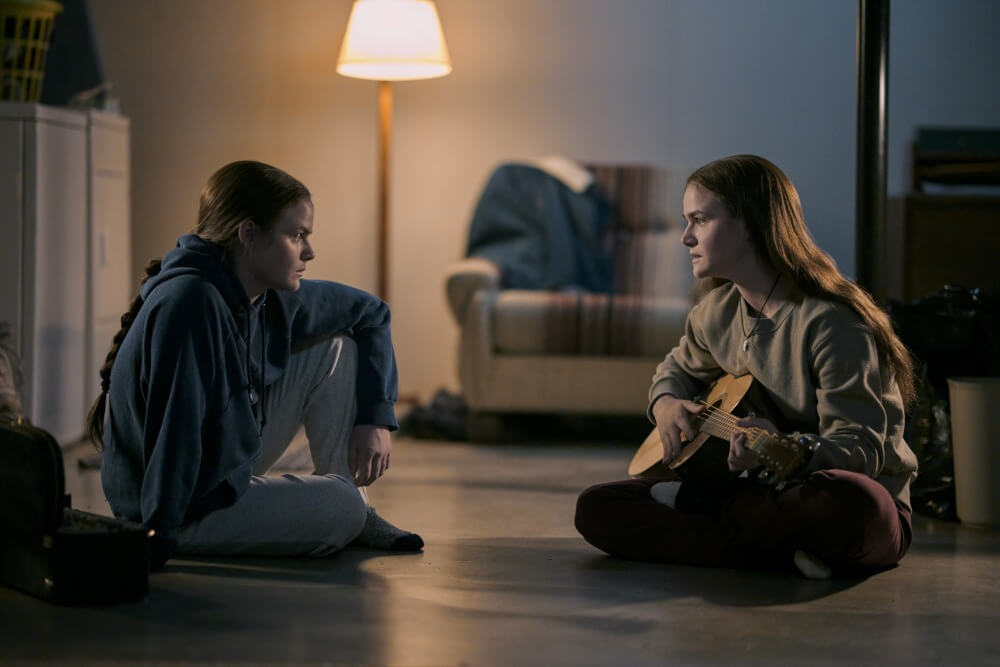 Hair swinging, air guitar, teenage rage. The first shot of Amazon’s new TV series High School (2022) consists of two identical girls headbanging together, immersed in their own world, symbiotically connected through their joy. The scene abruptly ends with the two twin sisters entering a new world, but this time not together, as they are about to enter their own separate lives as high school students.

Based on the New York Times-best-selling memoir by musicians Tegan and Sara Quin, High School is 8-episode series that follows the two twin sisters at the beginning of their new lives as teenagers in high school. It depicts how the Canadian band, Tegan and Sara, first started playing and writing music together in their basement as young adults. They have since released ten critically acclaimed studio albums and received a Grammy nomination in 2012 for their live album Get Along. Sara and Tegan are portrayed by actors Railey and Seazynn Gilliland, who were discovered on TikTok.

High School takes place in 1995 when Tegan and Sara are fifteen years old. The aesthetic of the series bears the mark of the ‘90s grunge. Living in a suburb of Calgary, Alberta, with their mom, Simone (Colbie Smoulders), and their stepdad, Patrick (Kyle Bornheimer), Tegan and Sara spend their days listening to rock music, fighting with their mom, and hanging out with their friends. We follow the twins as they navigate through the brutal hierarchy system in high school while making new friends, and attempting to stay connected to old friends– all while trying to find themselves in this new stage of life. They struggle with finding an identity just as any other teenager, but with twins, the journey is a bit harder: how do you find yourself when you’ve always relied on your sister to complete you?

Tegan and Sara have been close their entire life, but as high school approaches, they are starting to figure out life without being instantly connected. Tegan is struggling to create relationships without her sister, while Sara is having a hard time realizing that she and her sister’s relationship is not something to take for granted. The parallels between the two sisters and the rest of their immediate circle of acquaintances are shown visually, often showing the same scene from different sets of eyes. The subtle way of revealing the character’s vulnerability and thoughts gives the viewer a different perspective on each character throughout the eight episodes. The series does a remarkable job of showing those little moments where you feel like you get a glimpse of the person’s most vulnerable emotions. 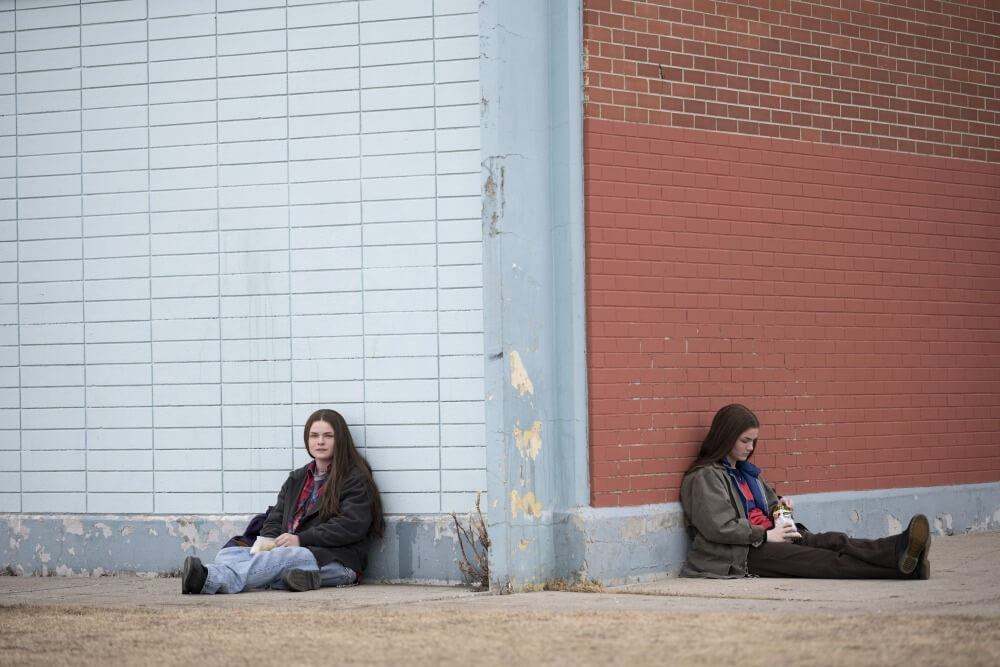 High School is a glimpse into the lives of teenagers in the mid-90s. It’s a beautifully written show about the harsh reality of being a teenager; trying to fit in, and trying to stand out simultaneously. Discovering your sexuality as well as accepting it. Attempting to separate from your twin sister during a period when you may need her more than ever. Tegan and Sara’s journeys are merged into each other through their love for one another, and we see them reconnecting through their mutual love of music. The bond of a twin is difficult to imagine for people without one themselves, but High School is an honest view of teenage life and what it feels like to always have someone by your side– for better or for worse.

All eight episodes of season one of High School are streaming now on Amazon Freevee.