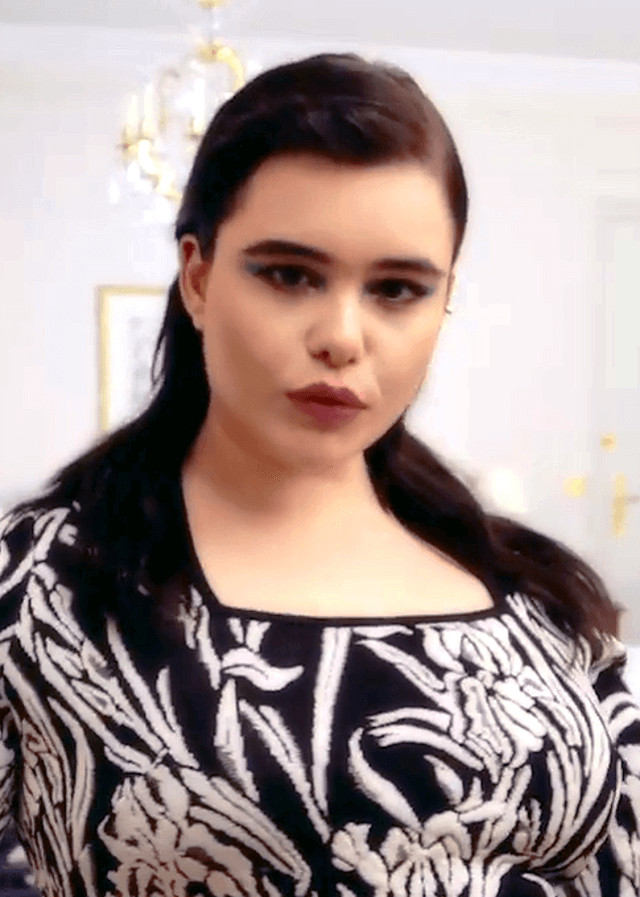 Barbie Ferreira has announced via Instagram that she will not be returning for season three of Euphoria, and as the queen Maddy Perez once said, “bitch, you better be joking.” The high-stakes drama series on HBO created and written by Sam Levinson aired its second season this past January, and ever since fans have been hungry for more. Although the show mainly follows Rue, a teenage girl struggling with a drug addiction, the character Katherine "Kat" Hernandez (played by Ferreira), has always been a fan favorite.

Barbie Ferreira will not return for the third season of HBO’s ‘Euphoria.’ pic.twitter.com/7MzN03xOGY

After rumors surfaced about tension between Ferreira and Levinson during the production of the second season, the actress said farewell to the series and made her departure public on her Instagram story. According to Variety, she wrote, “After four years of getting to embody the most special and enigmatic character Kat, I’m having to say a very teary-eyed goodbye. I hope many of you could see yourself in her like I did and that she brought you joy to see her journey into the character she is today. I put all my care and love into her and I hope you guys could feel it. Love you Katherine Hernandez."

According to rumors, Ferreira’s departure from the popular show has been a long time coming. Vulture reported that on January 19 an anonymous tip was sent to Deuxmoi (a popular Instagram celebrity gossip account) claiming that Ferreira and Levinson had argued over Kat’s storyline going forward and, as a result, this led to “a severe reduction in screen time.” As fans began talking about the toxic work environment on Twitter, HBO shut down the rumors. According to Variety, HBO refuted this claim with the following statement, “The well-being of cast and crew on our productions is always a top priority. The production was in full compliance with all safety guidelines and guild protocols… We maintain an open line of communication with all the guilds, including SAG-AFTRA. There were never any formal inquiries raised.”

Since her announcement, fans have been expressing their sadness about Ferreira’s exit on social media. During her time on Euphoria, Ferreira portrayed a young woman who came into her own in the most spectacular way in the first season and plummeted emotionally and socially in the second. When we are introduced to Hernandez in the first season, she starts out as an insecure high schooler who struggles with body dysmorphia. However, as the season goes on, we watch her blossom and fall in love with herself as she embraces body positivity. She begins exploring her body and sexuality both online and off, and eventually starts dating Ethan Daley, her classmate turned boyfriend. In the second season, Hernandez becomes self-absorbed and cruel, and not like the character we once knew. Fans have been expressing their dismay over Hernandez’ character arc on Twitter.

Yup, pretty sure those 'rumors' about Barbie Ferreira & Sam Levinson's beef weren't rumors after all.

I feel like there's going to be a tell-all in the near future about what went on behind the scenes of 'Euphoria' & it's going to be brutal. https://t.co/CC0zMmorXM

So far, all other main cast members, including Zendaya, Hunter Schafer, Maude Apatow, Angus Cloud, Jacob Elordi, Sydney Sweeney, and Alexa Demie will be returning for the third season. Ferreira was recently in Jordan Peele’s new movie, Nope, and just announced on her Instagram that she will be in the upcoming thriller House of Spoils alongside Ariana DeBose. We can't wait to see what she does next.